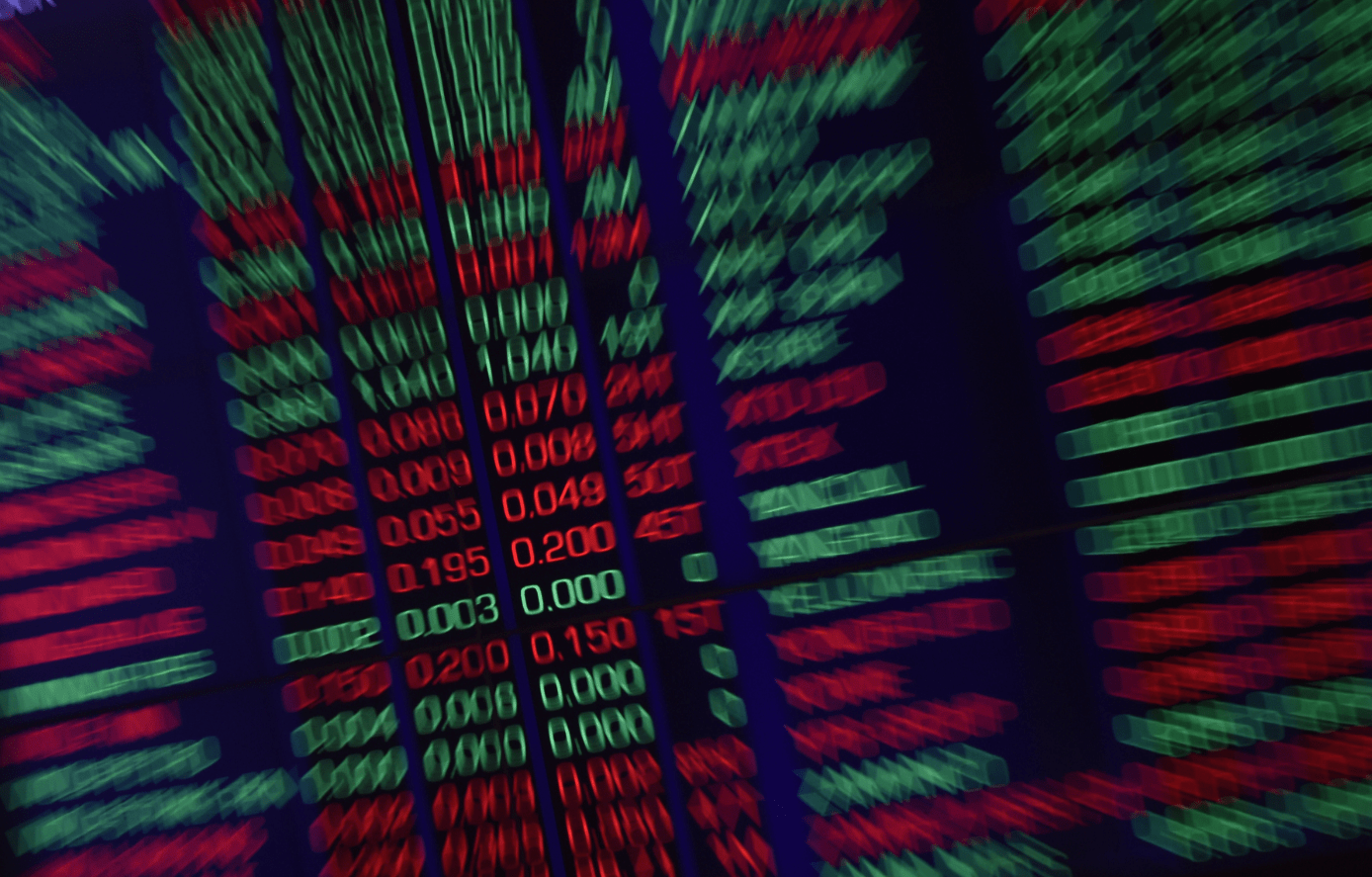 UK industrial leaders have called on the government to ease the financial pressure being caused by soaring gas prices.

Spot prices are at their highest level ever and at one point had risen by 60% in the last two days as low stocks and rising demand create what one city analyst described as an ‘astonishing situation’.

The Energy Intensive Users Group has warned the government that group that as steel, chemical and fertiliser firms are on the verge of stopping production because of the energy price squeeze.

Last month, US-owned CF Industries shut two UK sites that produce 60% of the country’s commercial carbon dioxide before the government agreed to cover some of its costs.

“We have already seen the impact of the truly astronomical increases in energy costs on production in the fertiliser and steel sectors,” said Richard Leese, the Energy Users group’s chairman.

“Nobody wants to see a repeat in other industries this winter given that UK energy-intensive industries produce so many essential domestic and industrial products and are intrinsically linked with many supply chains.”

Earlier on Wednesday, the UK gas price had reached traded as high as 400p a therm compared to 60p a therm at the start of 2021.

European leaders have also held emergency meetings to find ways to alleviate the impact on industries in Europe.

Kadri Simson, the EU’s energy chief, told the European Parliament: “This price shock cannot be underestimated. It is hurting our citizens and in particular, the most vulnerable households, weakening competitiveness and adding to inflationary pressure.

“If left unchecked, it risks compromising Europe’s recovery as it takes hold.”

Russia President Vladimir Putin meanwhile said Russian gas sales to Europe might hit a new record this year as a result of its decision to boost supplies.

Neil Wilson at Marlets.com added: “Situation remains difficult of course but could be that Putin has just put a ceiling on these crazy market moves for the time being.

“There are other factors but a boost in supply from Russia would ease immediate concerns in Europe.”