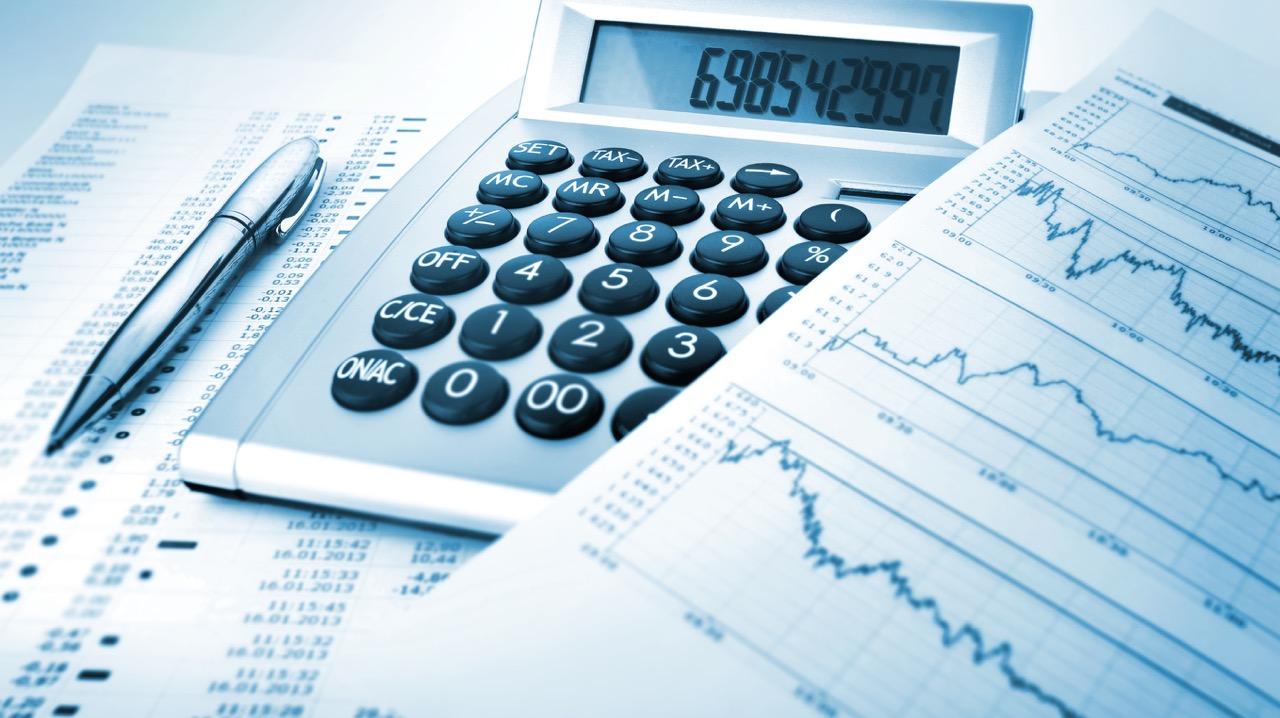 Some 9.5mln existing shares held by members of the Glazer family will be sold, likely at a discount to the market price. The proposed transactions will see the Glazers divest the equivalent to 8% of their holdings in the club, leaving them with a 69% stake going forward.

It will be the latest Glazer share sale of the year, after Avram Glazer banked GBP70mln in March.

In September, United co-chair Joel Glazer said that the family would seek to make shares in the club available to fans during a conference call with fan groups following high profile protests that led to the postponement of a Premier League game against Liverpool.

The new share sale announced on Tuesday night is being run and underwritten by Bank of America (NYSE:BAC) Securities and there was no specific details regarding the possible purchasers of the shares.

Investors evidently baulked at the prospect of an ‘overhang’ of shares in the market, as the football club’s shares fell US$1.51 or 7.7% per share, to trade at US$19.62.