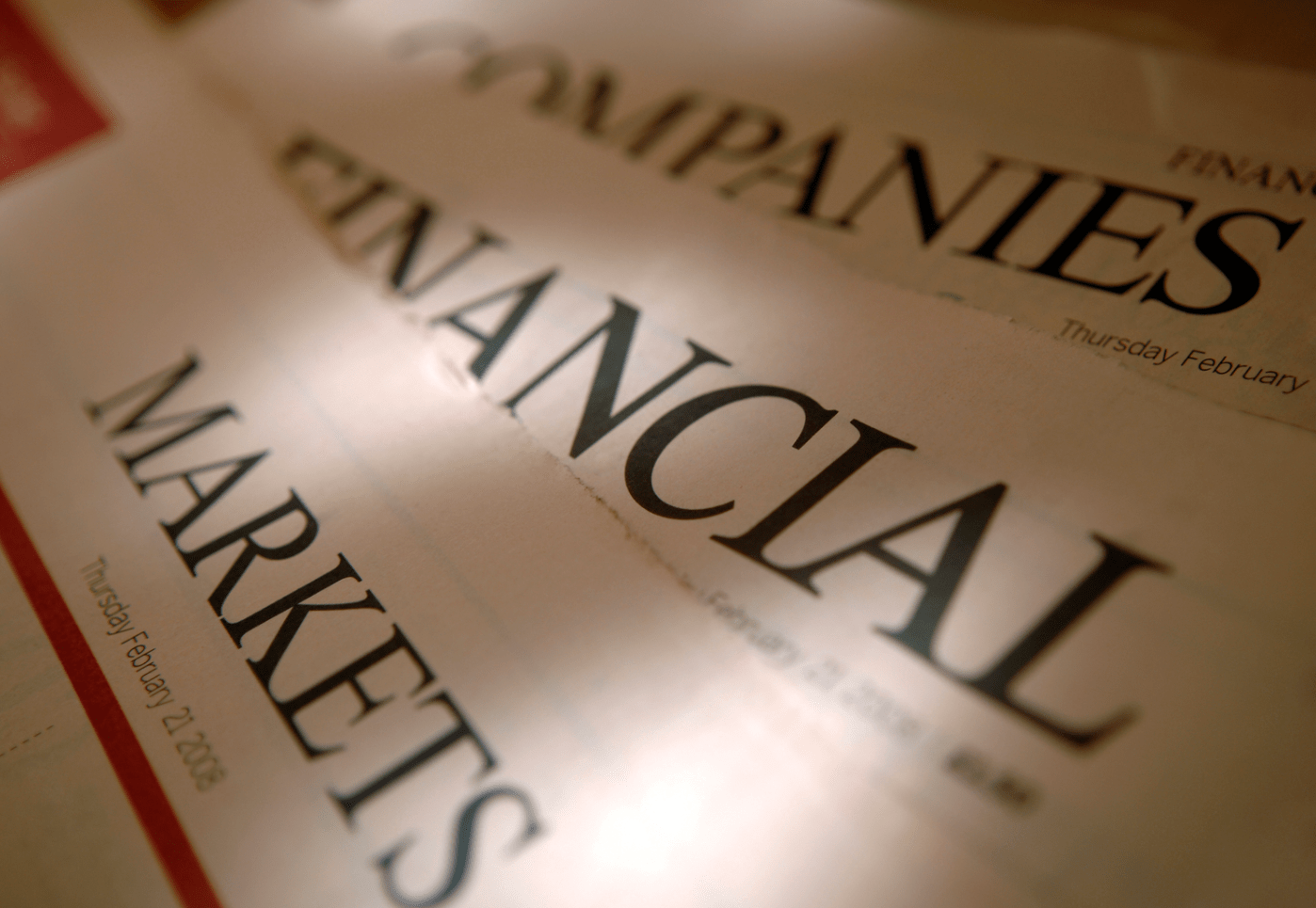 The company said that it has agreed with COSL the comprehensive scope of the survey which will provide sufficient data to fully assess potential top-hole drilling hazards at the proposed well location and to ensure the rig can be secured safely on-site.

Top-hole indeed! The shares were up 32%.

From the Jade prospect to diamonds and Karelian Diamond Resources PLC (AIM:KDR), which announced results from analysis undertaken by the Geological Survey of Finland of thin sections from a kimberlite boulder recovered from the company’s Lahtojoki South exploration area.

The analysis indicates potential for the presence of diamonds from the kimberlite source, which the market was happy to hear as it chased Karelian’s shares 22% higher.

It has been a busy week for Falanx Group Ltd (LSE:FLX), the AIM-listed cybersecurity company.

On Wednesday, it agreed to sell its Assynt Strategic Intelligence Division for around GBP4.6mln, leaving it as a pure-play cybersecurity company. The gross consideration payable by the purchaser, Cross Atlantic Solutions, represents an implied value of around 0.87p per Falanx share.

On Monday, the shares received a lift from the launch of the company’s mass-market security assessment tool, Falanx: Cyber Exposure Level (or f:CEL for short).

The tool checks for possible network vulnerabilities and presents its findings to the customer as a “Falanx Cyber Exposure Level score”.

Investor and sometime newspaper columnist Luke Johnson had his investment credentials severely dented by the extraordinary collapse of Patisserie Valerie on his watch so shareholders of Marechale Capital (AIM:MAC) PLC will be hoping he has regained his touch after he invested GBP160,000 to take a 9% stake in the company at a price of tuppence a share. Marechale’s shares currently trade at around 2.4p, up 30% on the week.

As part of the terms of the subscription, Johnson will have the right to join the board of the company.

“We look forward to working with him particularly where he can help with deal flow and investments for our current and future pipeline of growth capital clients,” said Patrick Booth-Clibborn, the chief executive officer of Marechale.

Johnson is chairman of The Brighton Pier Group PLC, which climbed 11% this week following a third-quarter trading update.

The first 13 weeks of the leisure business’s new financial year have started strongly. The third quarter is a key trading period for the group and it was happy to report trading has been boosted by pent-up demand and the reluctance of many Britons to travel abroad for their summer breaks. Total net sales were 30% ahead of the same (pre-Covid) period in 2019.

Hotel Chocolat Group, with a market capitalisation of GBP630mln, might argue with its inclusion in a round-up of small caps but shareholders won’t mind given it is being included following a 15% rise on the back of strong interims.

Polarean Imaging PLC (AIM:POLX, OTC:PLLWF) was the week’s biggest faller, roughly halving in value after it received a knock-back from the US Food and Drug Administration (FDA).

The FDA said it was unable to approve a new drug application (NDA) submitted by Polarean. The AIM-listed medical imaging technology had made an NDA for a drug-device combination product using hyper-polarised xenon-129 gas to enhance magnetic resonance imaging (MRI) in pulmonary medicine. The FDA said it was unable to give the OK for the drug in its present form and has provided a list of issues to be addressed by the company.

The Welsh Government will now itself decide on the permit variation application for the conversion and has blocked the independent Natural Resources Wales (NRW) from making a determination. According to SIMEC Atlantis, NRW was “minded to award the variation to the existing permit” after a further round of public consultation, initially scheduled for September, so the decision by the Welsh Government was a blow for the company, as reflected in the near halving of the share price.

“This further delay is a blow to South Wales and this vital green energy project at a time when the country is facing an energy crisis with intermittent renewables and a dependency on imported gas causing unsustainable price rises for homes and industries across the UK. The Welsh Government is putting at risk a project that will produce negative emissions, create hundreds of jobs in the Newport region, deliver hundreds of millions of pounds in investment and deliver the critical decarbonisation that industries in the region including steel and data centres require to make them sustainable,” SIMEC Atlantis said.