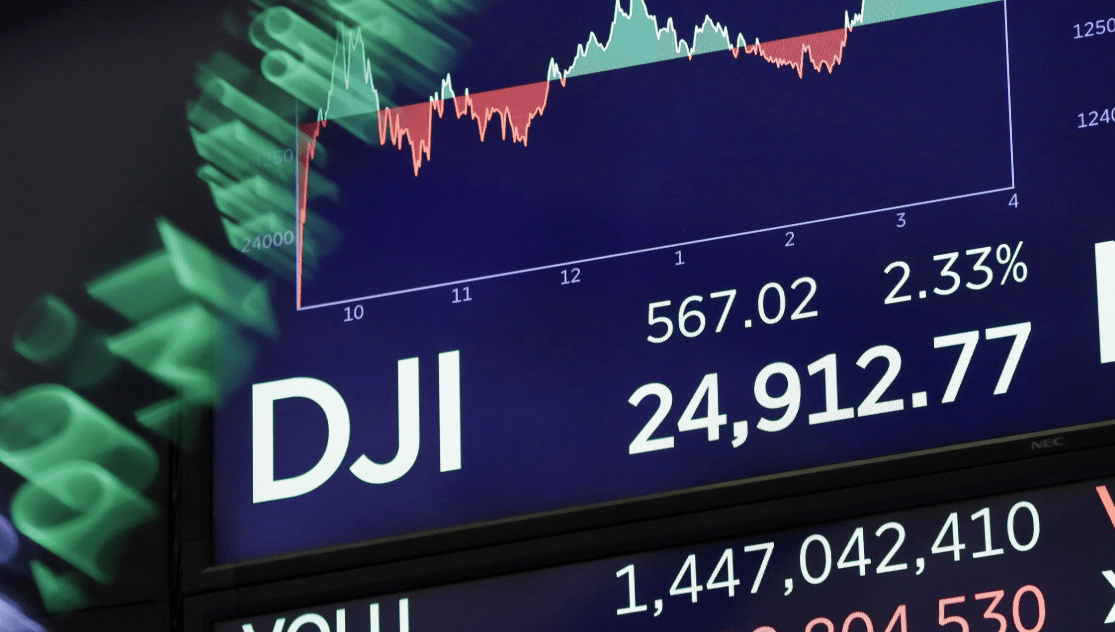 Danakali Ltd (ASX:DNK, LSE:DNK, OTC:SBMSF) has announced a board restructure as it advances its cornerstone Colluli Sulphate of Potash Project in Eritrea towards production.

It aims to be the world’s first zero-carbon SOP producer, operating out of Eritrea, East Africa, just 75 kilometres from the Red Sea coast. Location of the Colluli SOP play.

Speaking to the restructure, DNK chairman Seamus Cornelius said: “I have worked very closely with John at Danakali since 2015 and it has been an absolute privilege to have shared the time at Danakali with him as a fellow board representative.

“His critical thinking, practical advice and objective approach have always been focused on positively adding value for all stakeholders.

“We have been very fortunate to have secured his services for almost seven years.

“We wish John well in his other endeavours and without doubt we will miss his sharp intellect and constant dedication going forward.

“Clearly having Paul re-join the board at this point in time is exciting, given his knowledge of the project and all stakeholders involved, we are very fortunate to have him return for this exciting next phase.”

John Fitzgerald was appointed to the Danakali board in early 2015 as an independent director.

In this role, he served DNK as a board member and chairman of the audit and risk committee, as well as operating as a member of the remuneration and nomination team.

Danakali stated: “During his tenure, he has brought his astute commercial and financial acumen, as well as his extensive mining industry experience to the company.

“In particular, John’s international and investment banking experience was instrumental when DNK secured its senior debt financing package from AFC and Afrexim Bank.

“Moreover, his sound judgement and extensive knowledge was leveraged to DNK’s benefit throughout the many growth phases of Colluli.”

These include the company’s pre-feasibility and bankable feasibility studies, the front-end engineering design work, strategic equity and the recent capital raising processes to support the Colluli asset.

Following Fitzgerald’s resignation from the board, Paul Donaldson agreed to take up the non-executive directorship.

Donaldson deeply understands Colluli’s workings: in the past, he worked with the SOP project developer between 2012 and 2020.

During his time with the company, Donaldson wore many hats, including a range of executive leadership roles.

DNK said of the return: “Donaldson’s reappointment is timely given the stage of development Colluli is at.

“He not only brings a wealth of knowledge of the Colluli project, but a long history of significant mining experience in the areas of technical, operational, logistics and mine development.”

In Fitzgerald’s absence, Donaldson will chair the audit and risk committee and become a member of Danakali’s remuneration and nomination committee.