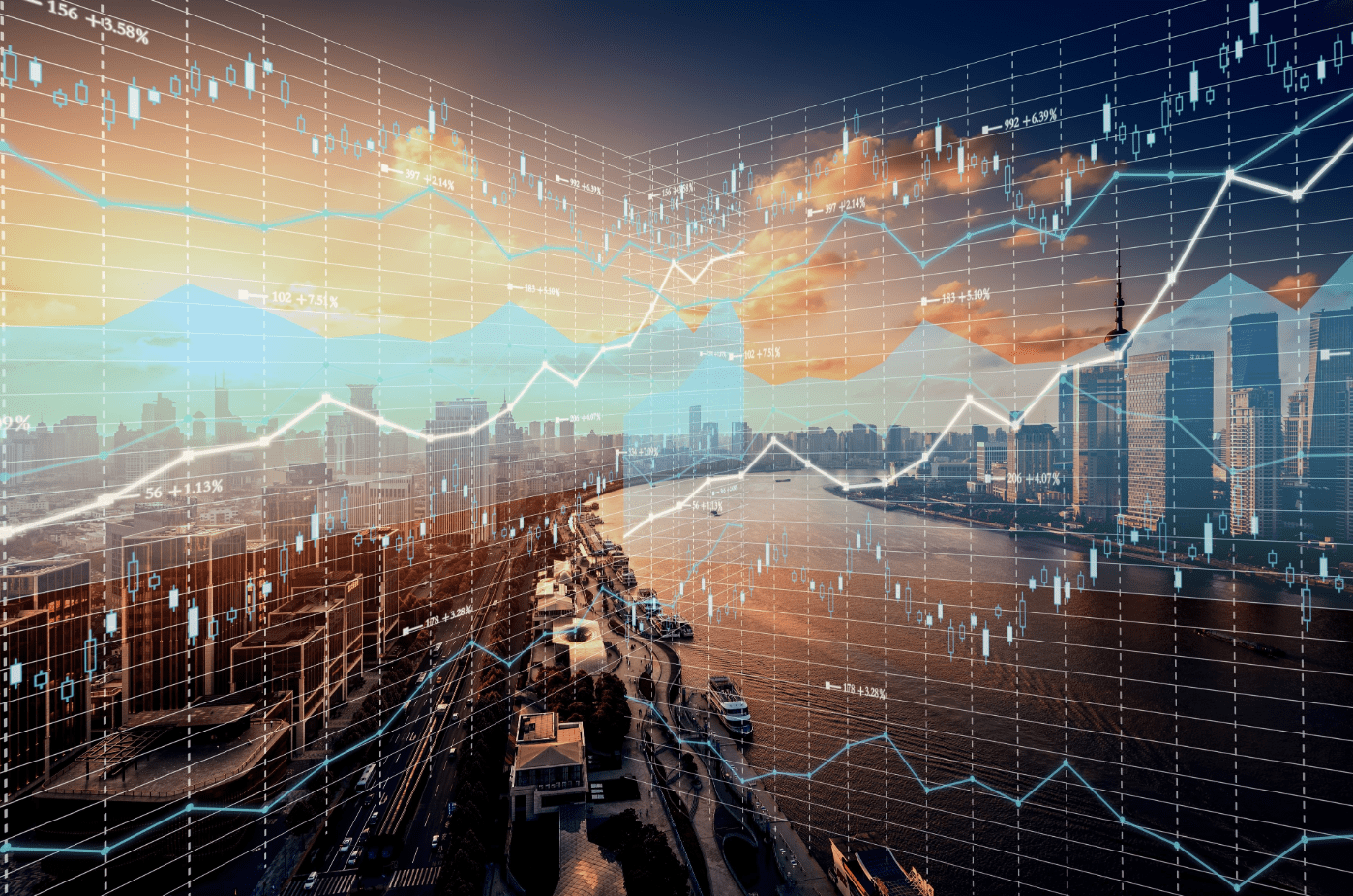 ASOS PLC (AIM:ASC) got over GBP300mln wiped off its value after warning on profits and suddenly parting ways with chief executive Nick Beighton.

The online fast-fashion retailer has enjoyed strong growth during lockdowns and is targeting an ambitious GBP7bn in annual sales over the next four years, however it painted a lukewarm picture in the shorter term.

That’s because the return rates will return to pre-pandemic levels, as people regained confidence to travel to the post office after lockdowns, while operating costs will balloon due to higher prices for labour, fuel and freight alongside supply chain woes and Brexit duty.

The AIM-listed giant is also planning to spend more cash in marketing, more precisely 1% of total sales, to support its international expansion plans.

“Higher labour and freight costs are just one problem, but ASOS has also had trouble getting hold of the right stock, so in some cases, although demand has strengthened, the group couldn’t meet it,” commented Sophie Lund-Yates, equity analyst at Hargreaves Lansdown.

“Supply chain problems are going to continue for the foreseeable future, which is some explanation for why next year’s sales outlook is so disappointing.

ASOS is a huge player in the world of online shopping, but the pandemic has chivvied a lot of its bricks and mortar rivals to up their own digital offerings, so it will need to peddle hard to keep growing market share.”

As for the longer-term target of GBP7bn annual sales, ASOS forecast a 4% underlying earnings (EBIT) margin that would be lower than the 5.3% achieved in the year to August 2021.

The company attributed it to “significantly increased marketing investment”, though it may disappoint investors that wanted to see continuous exponential growth.

Competition is rife in the fashion industry, both from traditionally high street-focused retailers and from Shein, an overseas player with eye-wateringly low prices, with supply chain woes hitting everyone’s profits on this side of the world.

“The market had a sense that life has been a bit of struggle for ASOS, given the gloomy update from rival boohoo in recent days which seemed to confirm that the fast fashion industry was not enjoying the best of times,” said Russ Mould, investment director at AJ Bell.

“The scale of the problems at ASOS appear to have been underestimated but the company parting ways with its chief executive is less of a surprise. Nick Beighton has been struggling to steer the ship through problems that go back quite a few years.”

“He took the top job just as the fast fashion movement was really going places, but that success also brought in more competition and the big players in the industry had to spend big on marketing to keep their brand front and centre for consumers.”

“Cost inflation is a problem affecting multiple industries, so not something that can be blamed on Nick Beighton. But he appears to have lost his position in the company due to a struggle to sustain momentum in the business,” Mould noted.

Surely the right time for a long-term CEO to step down is after the company has started the search for a successor? #ASOS pic.twitter.com/G7gfGduF4e

The board is jumping through several hoops to cover for Beighton’s job while it’s searching for a successor.

Even though he will be available until the end of the year for the handover, chief financial officer Mat Dunn will temporarily take the role of chief operating officer to “lead the business on a day-to-day basis”.

Dunn will therefore be replaced by director of group finance Katy Mecklenburgh.

The search for a new boss will be led by new chai Ian Dyson, the replacement of Adam Crozier, who previously announced his departure.

Shares have nearly halved over the past three months, which analysts at UBS suggest a downgrade to consensus for the current financial year was at least partly priced in.