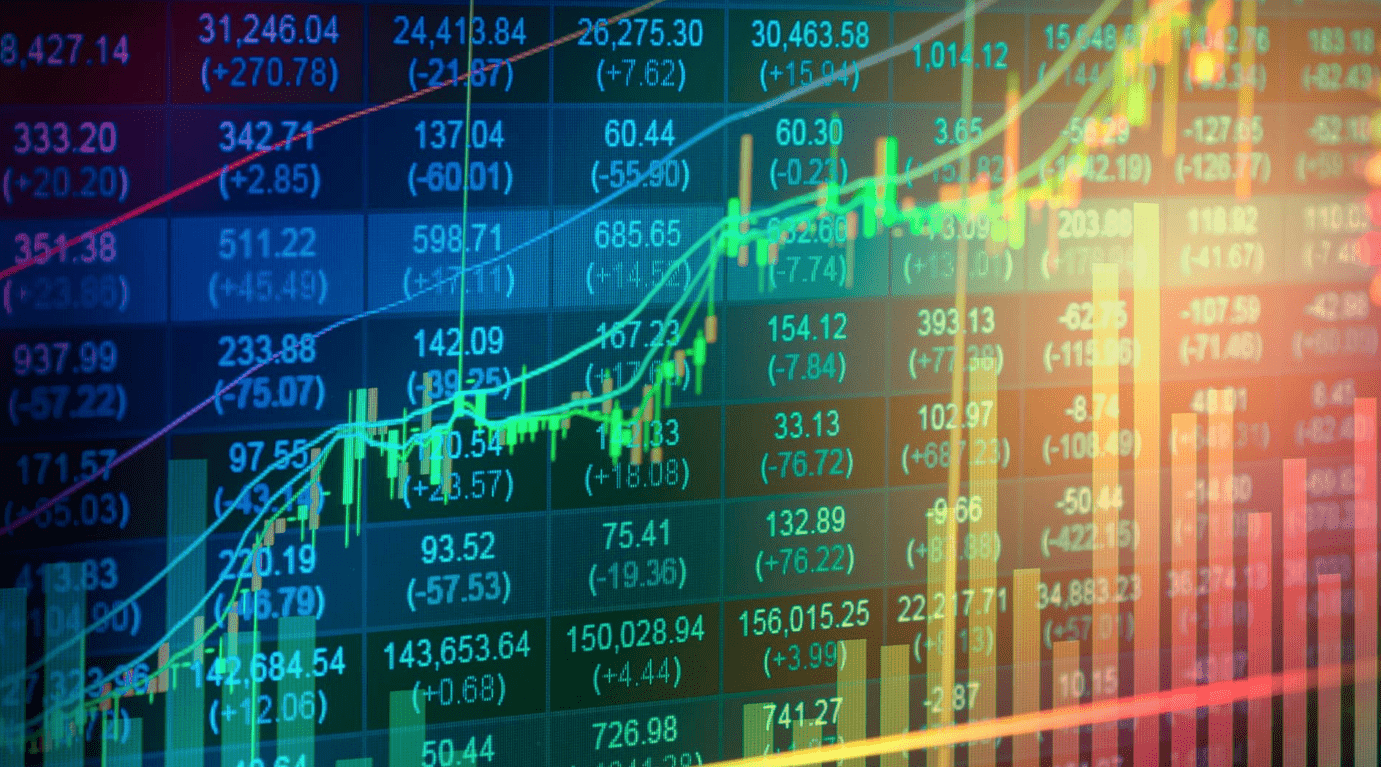 easyJet PLC said it is seeing continuous improvement in trading and capacity is now expected to be up to 70% of 2019 levels in the three months to end-December.

Travel within Europe led demand during the summer, but after the UK government relaxed restrictions and testing there has been an uptick in Britain too.

Bookings for the first half of the current financial year have doubled compared to the same period last year.

The airline added 100,000 seats for the first quarter to cope with demand, especially for winter sun destinations such as Egypt and Turkey.

A surge in October bookings to the Canary Islands pushed capacity up 140% on 2019.

Business trips and city breaks have also started returning back to pre-pandemic levels, in fact losses for the fourth quarter have halved compared to last year.

With 55% of the fuel for the year to September 2022 being hedged, it will be partly protected from the current gas price increases. It has hedged fuel at US$500 per metric tonne while the spot price on Monday was US$760.

In the year ended 30 September, the budget carrier expected to deliver headline loss before tax of GBP1.13bn-GBP1.17bn, either meeting or just about topping consensus of GBP1.17bn.

During the fourth quarter, the group flew 17.3mln seats at 58% of 2019 capacity, with strong performance on intra-European and UK domestic routes, while demand for trips outside the UK was hit by “onerous and expensive travel restrictions” imposed by Westminster.

Total quarterly revenue is expected to come in at GBP1bn with costs of GBP1.1bn, after the firm delivered GBP510mln of savings.

Net debt at period-end was cut to GBP900mln following a GBP1.2bn rights issue.

Shares were flat at 648.6p early on Tuesday.