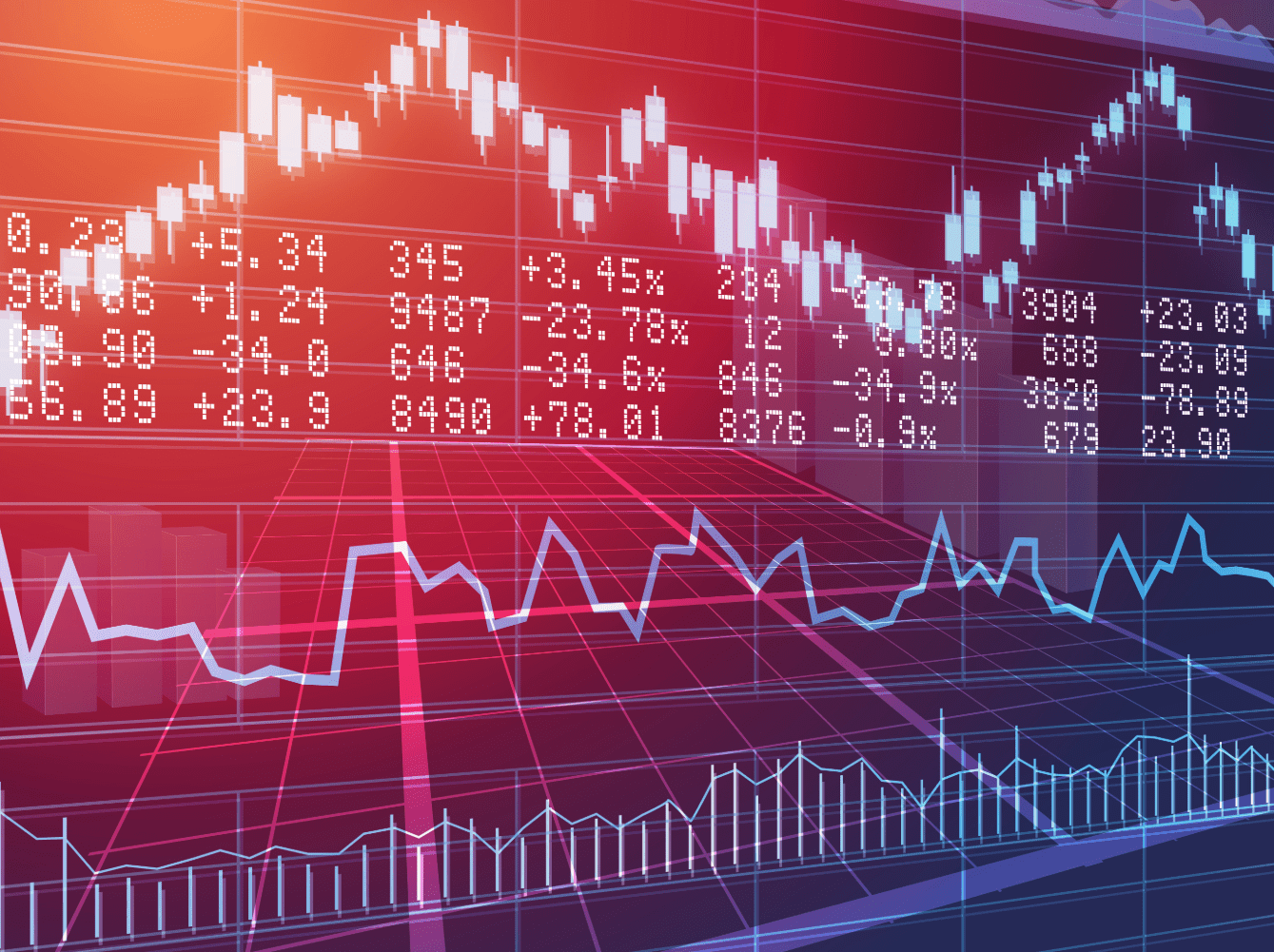 Britain’s steel manufacturers could face a crisis because of the rising energy prices, the lobby group for the steel industry warned.

The surge in wholesale power prices could force plants to shut down, lead to higher emissions and disrupt supply chains, according to a briefing document issued by UK Steel.

“These extraordinary electricity prices are leading to smaller or wiped-out profits and thus to less reinvestment,” UK Steel said.

“With winter approaching, demand for gas and electricity will rise, and prices could get higher, which will make it impossible to profitably make steel.”

UK Steel said some plants may have to shut down production for extended periods, which would impact the supply of steel to the UK economy and UK jobs.

The lobby group urged the government to provide a price cap or “the consequences will be dire for our industry”.

Other industries, such as the ceramics and paper sectors, have also called for a price cap, but discussions between industry leaders and Business

Kwarteng said he was consulting Chancellor Rishi Sunak about providing help to industries, but this claim has been denied by the Treasury.

According to news reports, talks between industry leaders and ministers are continuing today.

Meanwhile, Liberty Steel has received a GBP50mln cash injection that will allow it to restart the furnace and safeguard 660 jobs at its plant in Rotherham, which has been closed since spring.

GFG was forced to seek new funds after its key lender Greensill Capital collapsed in March.

Jeffrey Kabel, GFG’s chief transformation officer, said: “The injection of GBP50mln of shareholder funds into LIBERTY Steel UK is an important step in our restructuring and transformation. It will help to create sustainable value, ensure that LIBERTY has the ability to raise and deploy capital quickly in the UK and enable our businesses to demonstrate their potential and agree long term debt restructuring.”