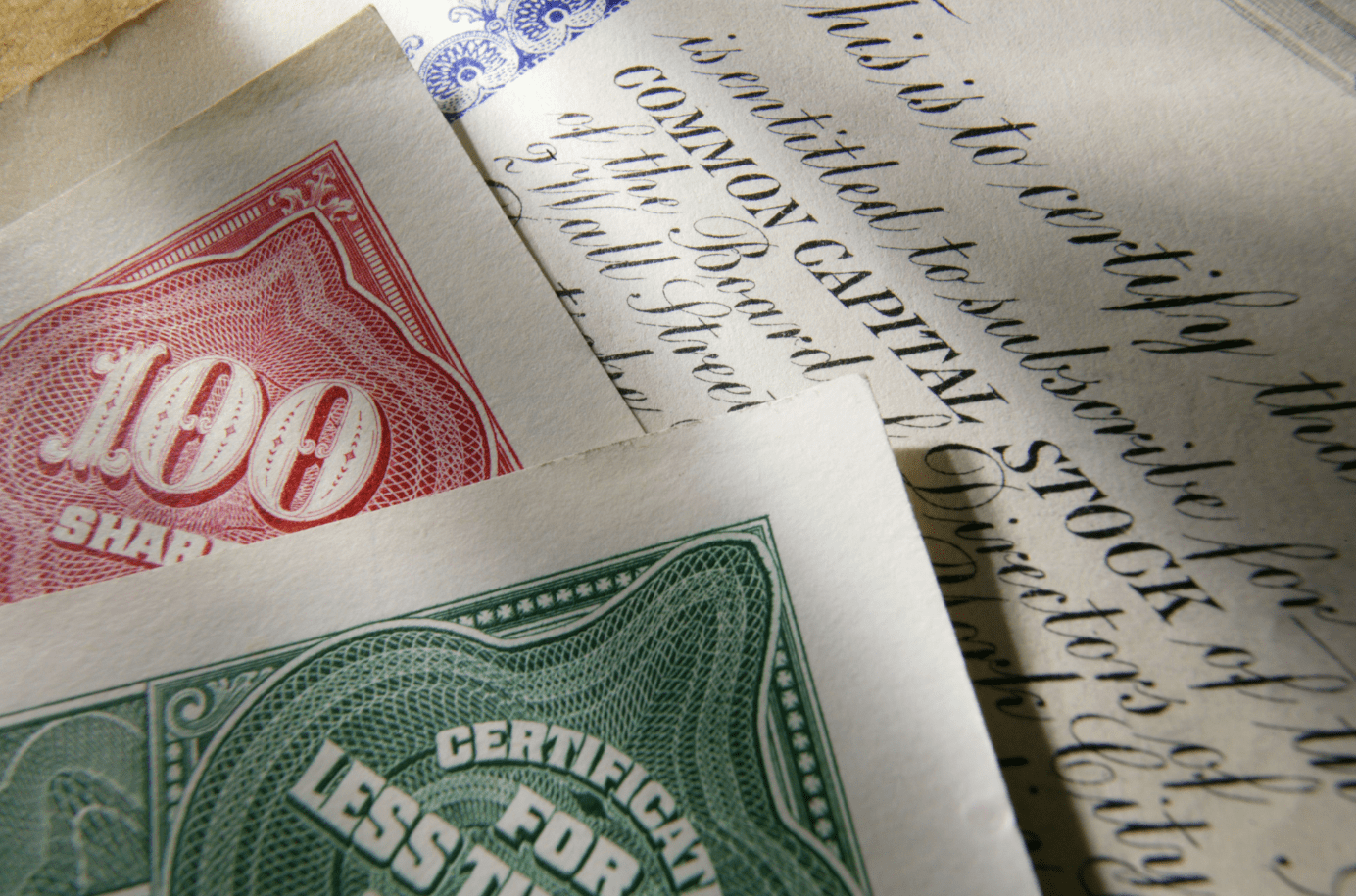 Wolfgang Beltracchi, an ex-art forger and artist, is now unveiling his first and only digital artwork to the world via NFTs.

Beltracchi is best-known for forging hundreds of paintings in an international art scam, including the works of Max Ernst, Heinrich Campendonk and Kees van Dongen.

In 2011, Beltracchi was found guilty of forging 14 works of art that sold for a combined GBP28.6mln, although he claims to have faked “about 50” artists’ work.

He was sentenced to six years in prison, but only served three years and three months between October 2011 and January 2015.

Doing their bit for prisoner rehabilitation, NFT studio The Hashmasks – the team many attribute for starting the NFT bull run in January – has partnered up with Beltracchi to aid him with the transition from physical to digital art.

On Monday 18 October, Beltracchi’s collection, named The Greats, of 4608 NFTs on the Ethereum blockchain, will go on sale through his webpage.

The Hashmasks team said that this NFT project is unique to any previous artwork as Beltracchi is recreating Leonardo Da Vinci’s “Salvator Mundi”, the most expensive painting ever sold, in the style of various old masters from different eras in time.

Beltracchi said: “The NFT market offers artists a platform to market themselves independently and makes them independent from traditional art market mechanisms.”

The Greats uses the oracle network Chainlink to access a legitimate source of randomness through its Chainlink VRF service.

The NFT industry has grown immensely in 2021 from a small community across social media and internet culture to become a big-money worldwide sensation supported by the likes of Snoop Dogg, Eminem, Lindsay Lohan, and Mike Tyson.