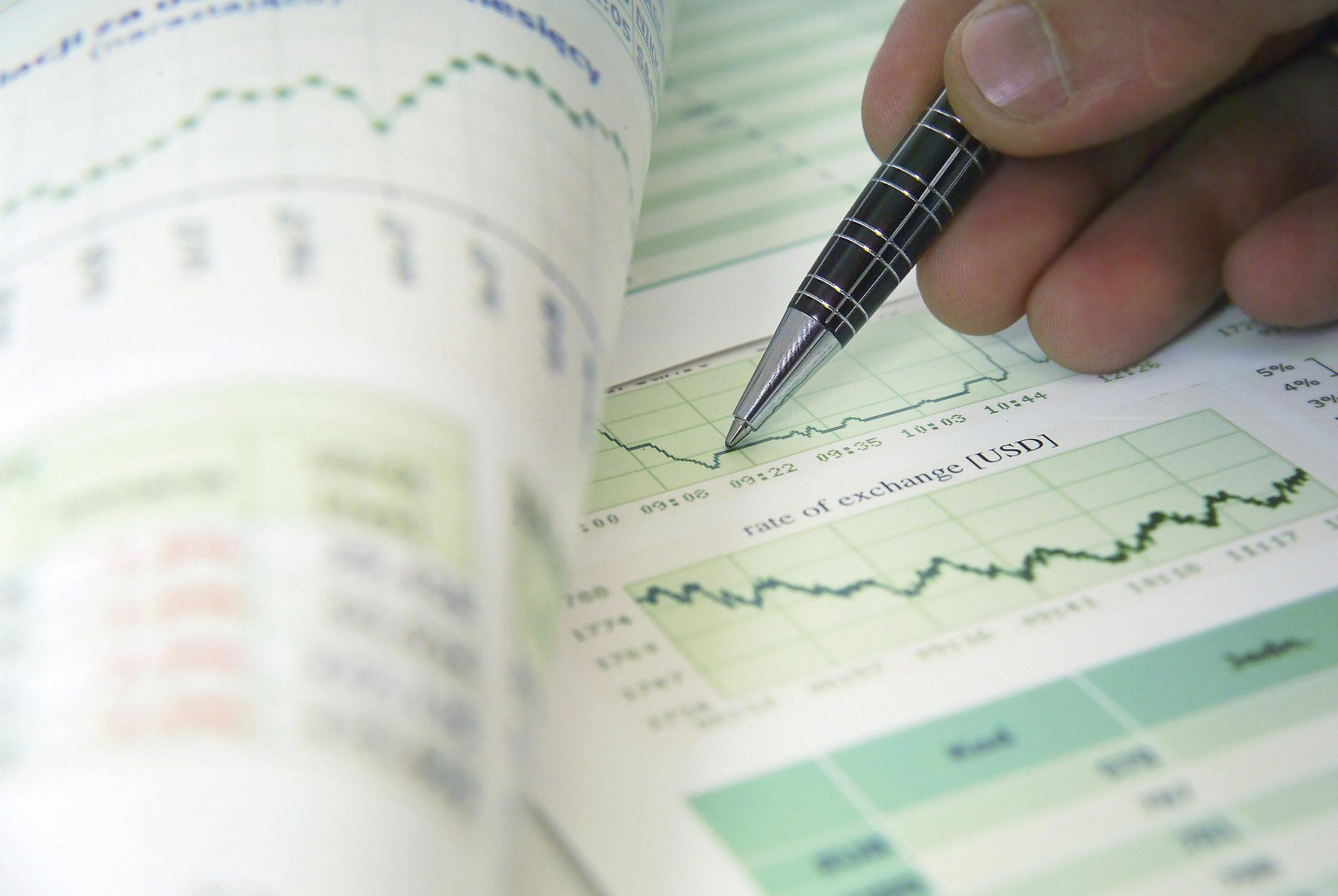 The fast-food chain stressed that it will deliver its expectations for the full year, even though the changes to the rate of VAT will impact reported system sales growth in the second half of the year as previously announced.

The FTSE 250 group has opened five stores through three franchisees in the last quarter, and it remains on track to open up to 30 new stores by the end of the year and 200 stores in the medium term.

The roll-out of in-car collection continues with 339 stores now offering this service, compared to 300 stores at the end of June. Domino’s said this helps in coping with less staff and it attracts more customers.

It launched a new app in May, which accounted for 42% of system sales.

In August, the pizza delivery firm completed the sale of its Swiss arm, the final part of the planned exit from all directly operated international markets, which “significantly diminished the cash drain on the group”.

“The franchisees are facing some serious labour cost increases in parts rising 5.7% due to living wage but in most cases could see wage inflation of low double digits as they compete with the aggregators for drivers,” analysts at Liberum commented.

“Food cost pressures are high, maybe 3-4%, and these are likely to be passed on to the franchisees. While the group has not seen food shortages, this is a possibility in Q4 as supply chain issues worsen.”