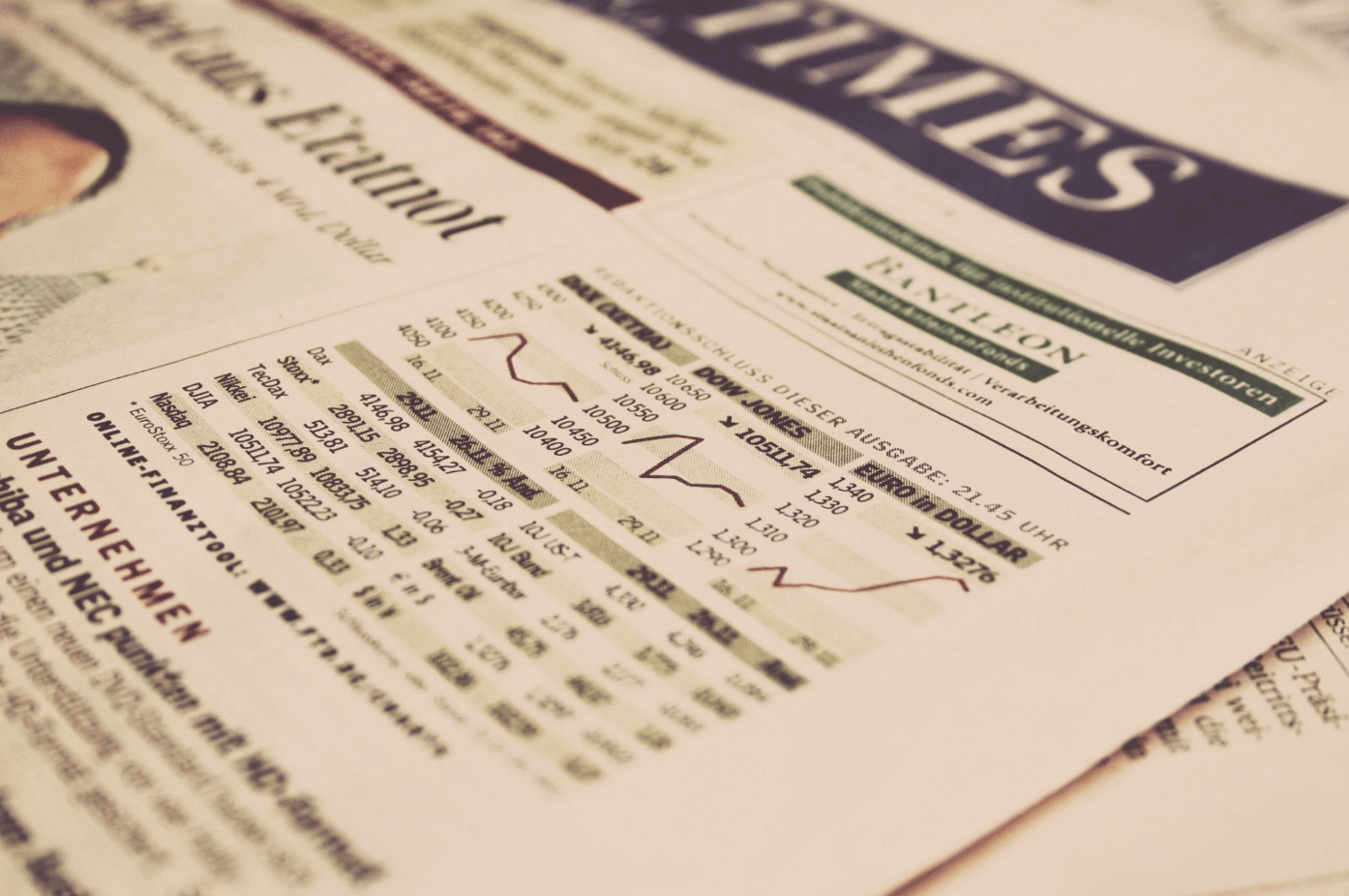 Mediclinic International Plc (LSE:MDC) advanced 11% to 343.6p on the back of a half-year trading update.

The international private healthcare services group said its revenues are now running ahead of pre-pandemic levels and it has seen a material recovery in group EBITDA (underlying earnings) margins to around 15.5%, up from 12.1% in the first half of last year.

“Mediclinic Southern Africa has continued to treat a significant number of COVID-19 patients while addressing the demand for urgent and elective non-COVID-19 care. It is encouraging to see that, as South Africa transitions out of the third wave, we are observing positive trends in non-COVID-19 activity,” the company said.

1.50pm: Parsley Box looking limper than ever as director retires

Swan’s imminent retirement was announced by the provider of ready meals last month so the negative share price reaction is a bit of a poser.

The shares floated back in late March at 200p.

12.45pm: Oracle Power on the up as directors top up their holdings

Oracle Power PLC (AIM:ORCP) shifted 4.7% higher to 0.45p after directors of the company purchased shares in the company as part of the director share purchase plan.

11.50am: Iofina firmer as it flags up strong demand for iodine

Iofina PLC (AIM:IOF, OTC:IOFNF) said iodine production is on track and prices are continuing to firm with demand strong and supply tight.

In an update for the third quarter of 2021, Iofina said it produced 142.7 metric tonnes of crystalline iodine from its five operating plants in Oklahoma and is on course for second half 2021 production 260-275MTm in line with its target.

10.55am: Newmark rising to the challenge of supply chain disruption

Shares in Newmark Security PLC (AIM:NWT) turned 8% lower to 0.875p after the security systems provider said it is taking steps to build up stockpiles of vital components.

The worsening supply chain issues facing multiple sectors and businesses of all sizes have been well documented in recent weeks and, unfortunately, Newmark has not been immune to these challenges, the company said. The company has sought to bolster levels of stock held in order to build in a buffer to ensure that the global supply chain issues do not affect the group’s ability to fulfil existing and anticipated client orders.

Significantly higher freight costs and increased component costs have negatively affected gross margins and cash flows in the first four months of the year ending 30 April 2022 but various initiatives, together with increasing demand from the United States and an improvement in revenues and margins in September, have given the company confidence it can rise to the challenge of any further supply chain disruptions.

10.00am: Zephyr Energy ready to start hydraulic stimulation on the State 16-2LN-CC well

Zephyr Energy PLC, the Rocky Mountain oil and gas company, saw its shares blow 5.0% higher to 7.3p after it said operations are scheduled to start next Monday at the State 16-2LN-CC well.

The company said all equipment and materials required for hydraulic stimulation (including water tanks, water and proppant materials) have been mobilised to the State 16-2LN-CC well pad on the company’s flagship project in the Paradox Basin, Utah.

The company expects to complete the well in less than a week, after which it will start production testing.

Preliminary evaluation of the Velkerri-76 well in the Beetaloo Sub-Basin in Australia confirmed the presence of four prospective intervals within the Amungee Member (formerly known as the Middle Velkerri).

Going the other way was ITM Power PLC (AIM:ITM), which sneaked out a trading update and fundraising announcements yesterday after the market closed.

The shares were down by one-tenth at 427.4p after the company raised GBP250mln by placing shares at 400p.

The energy storage and clean fuel company said it made a loss from operations of GBP6.5mln in the three months to the end of July on revenue of GBP1.2mln.