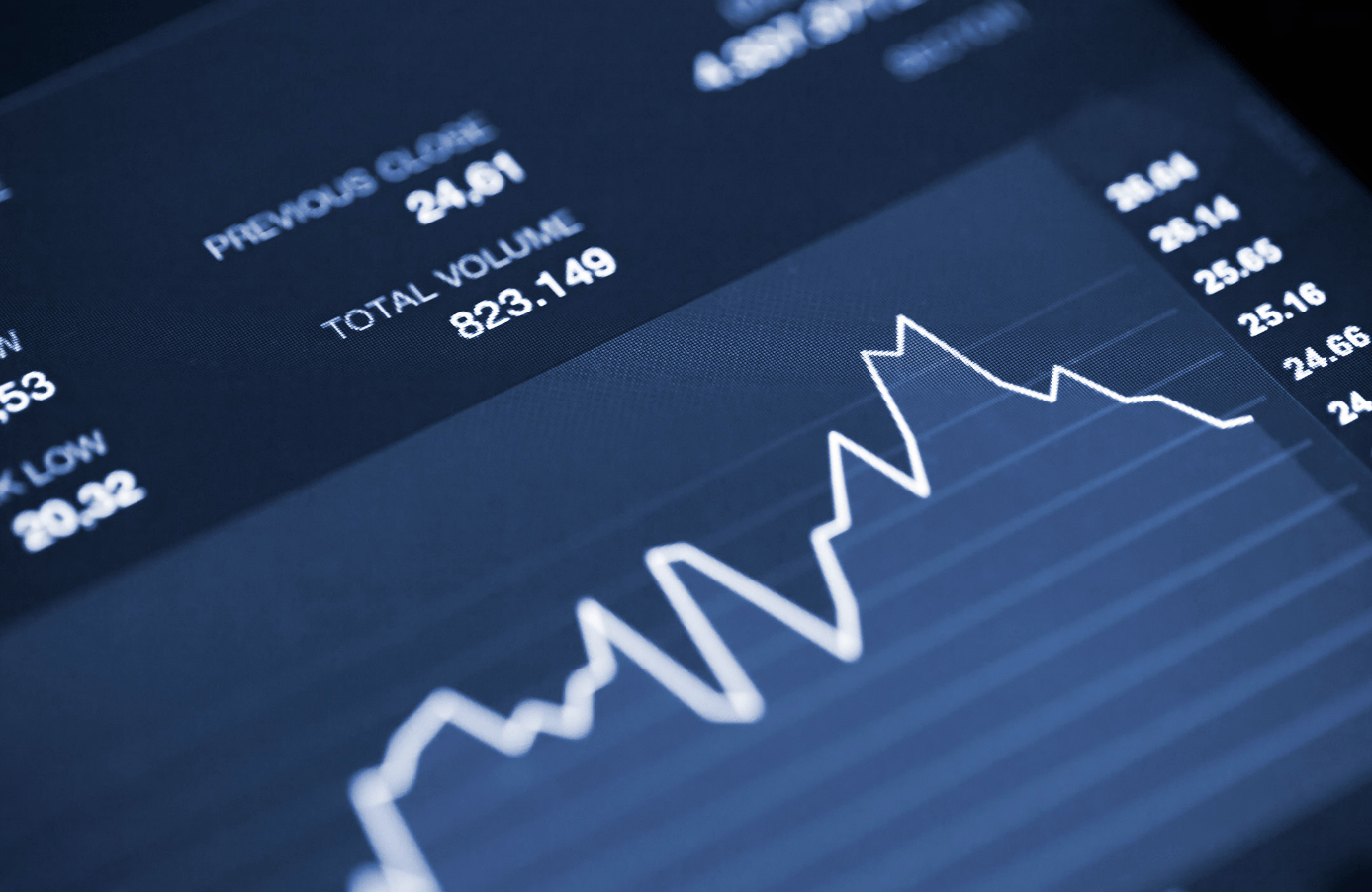 Traders are increasingly confident that the US Securities and Exchange Commission (SEC) will approve the launch of an exchange-traded fund (ETF) next week based on its futures contracts, according to a report from Bloomberg.

If granted it would be the first bitcoin futures ETF to begin trading in the US, following on from launches in Europe and Canada earlier this year.

He added in a Tweet: “Pretty much-done deal. Expect launches next week.”


Bitcoin futures ETFs outside the US have seen huge inflows, with the largest German-based ETF, ‘iShares MSCI Germany ETF’, having US$2.78bn invested in it as of 15 October.

As of May 2021, four Bitcoin ETFs were undergoing SEC review, including SkyBridge and Wise Origin, while another ten were pending.

Any SEC approval of a Bitcoin ETF is likely to be seen as a watershed moment for the sector and potentially open the floodgates for dozens of crypto ETFs hoping to draw cash from US investors.

Traders anticipating approval from the SEC has been a major catalyst for Bitcoin’s recent rally, said commentators, as it would accelerate the mainstream adoption of digital assets.

Greg Waisman at the global payments network Mercuryo said: “approving futures-based bitcoin ETFs will be seen as a forward-thinking move by the SEC and could lead to a bullish run” for Bitcoin.

The world’s largest cryptocurrency has more than doubled in value since 1 January 2021.

“It is widely expected that Q4 will see significant progress around a bitcoin ETF in the US,” Ben Caselin, head of research and strategy at Asia-based cryptocurrency exchange AAX, said.