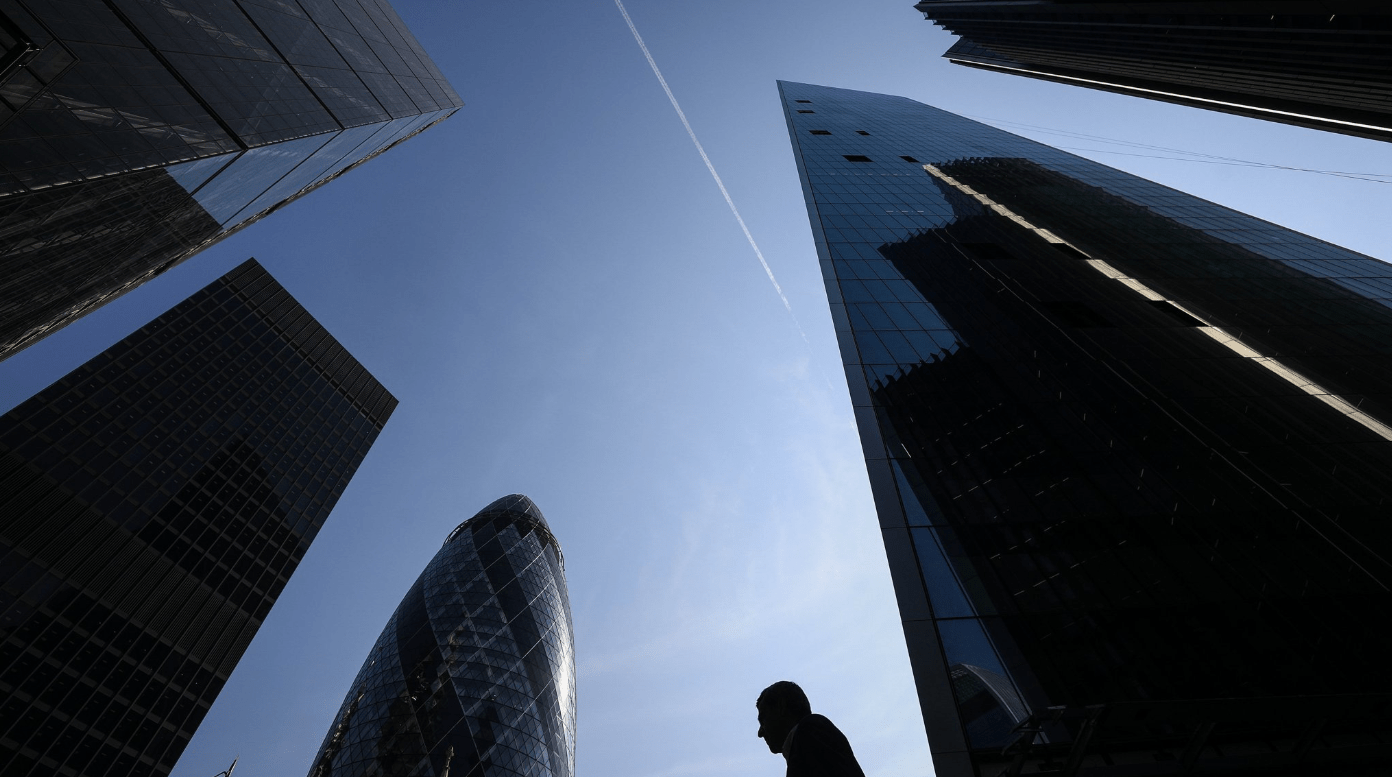 Glencore, by contrast, London’s other big miner, ploughed its own furrow. Coming off a five-year low, endured as the worst of the coronavirus excesses were in full swing in 2020, it’s been staging a gradual and consistent recovery ever since.

And, while the other big three suffered serious corrections in the early autumn, Glencore’s upward momentum continued. Its actual five-year high of 407p was hit back in January 2018, but the current price of 384p is only a whisker away from that.

In recent weeks, the big three have changed direction again, but this time Glencore is moving in tandem. All big three miners are on the up, and its not hard to see why.

The difference, over the past couple of years, has been iron ore.

Glencore doesn’t have much of it, whereas BHP and Rio Tinto derive a major portion of their revenue from iron ore in Australia, and Anglo American has significant exposure in Africa and South America.

The rapidly changing dynamics in the iron ore market have underpinned much of the recent share price activity in these big miners, but not all.

And it seems like a new, broader dynamic is about to come into play.

For most of the year, iron ran as hot as anything, as the Chinese economic recovery finally got underway after the coronavirus crisis.

That meant a lot of iron ore coming into the country as before, to feed the country’s huge appetite for major infrastructure and construction projects.

But in order to get such projects done, you need power, and the world’s energy markets have been under severe pressure over the past year or two.

Remember when the oil price went below zero?

Meanwhile, thermal and metallurgical coal prices have also been going through the roof in recent months. High quality thermal coal averaged US$167 per tonne in Newcastle, Australia, in the quarter ended September, up from just over US$50 per tonne a year ago.

Prices for metallurgical coal, used for making steel, and which are thus indirectly associated with iron ore too, are well over the US$200 mark.

Good, again, for major producers of coal like BHP, Rio Tinto, Anglo American and, in this case, Glencore, which is one of the world’s largest producers, with 26 mines spread over Australia, South America and South Africa.

The reasons for the coal price spike are complex, but there are four predominant themes. First, coal production has been curtailed on ESG grounds.

Second, the global economy was on a go-slow, but is now ramping up again and so is demanding much more coal than it was a year and a half ago.

And third, poor weather and export restrictions in Indonesia, one of the larger coal producing nations, have constrained supply even further.

The Chinese are already refusing to go to Australia for supply because the Aussies haven’t been shy about stating publicly that the virus very likely came out of the Wuhan lab. And that in turn means that they are out in the market bidding up the price of production from anywhere else.

One moral of all this might be: don’t listen to your ESG advisors if you want to make successful investments.

To be fair, the market has always known this, and just seems to have been having a temporary brain freeze over the past year or two.

A bigger question that’s worth asking is: what does it all mean for the global economy?

Because high energy costs are pushing up prices of all sorts of goods all around the world, not least in China.

Most metals prices are on the rise, and inflation is on the move in all the world’s major economies.

But if China is unable to produce the consumer goods the west wants at attractive enough prices, does that in turn mean that China’s status as the pre-eminent global growth story of the past three decades might be coming to an end?

China can either pass these inflationary pressures on to its customers, or choose to absorb them itself. Neither option offers any real attraction to policy-makers, especially since, for other reasons, Western leaders are increasingly looking to bring supply-chains home anyway.

That process will be made a great deal easier if Chinese goods are becoming increasingly more expensive anyway.

And the world’s biggest miners would be just as happy to sell into Western markets as they would Chinese, provided the pricing was reasonable enough. None of them have any mines in China anyway. They’ve never been allowed in.