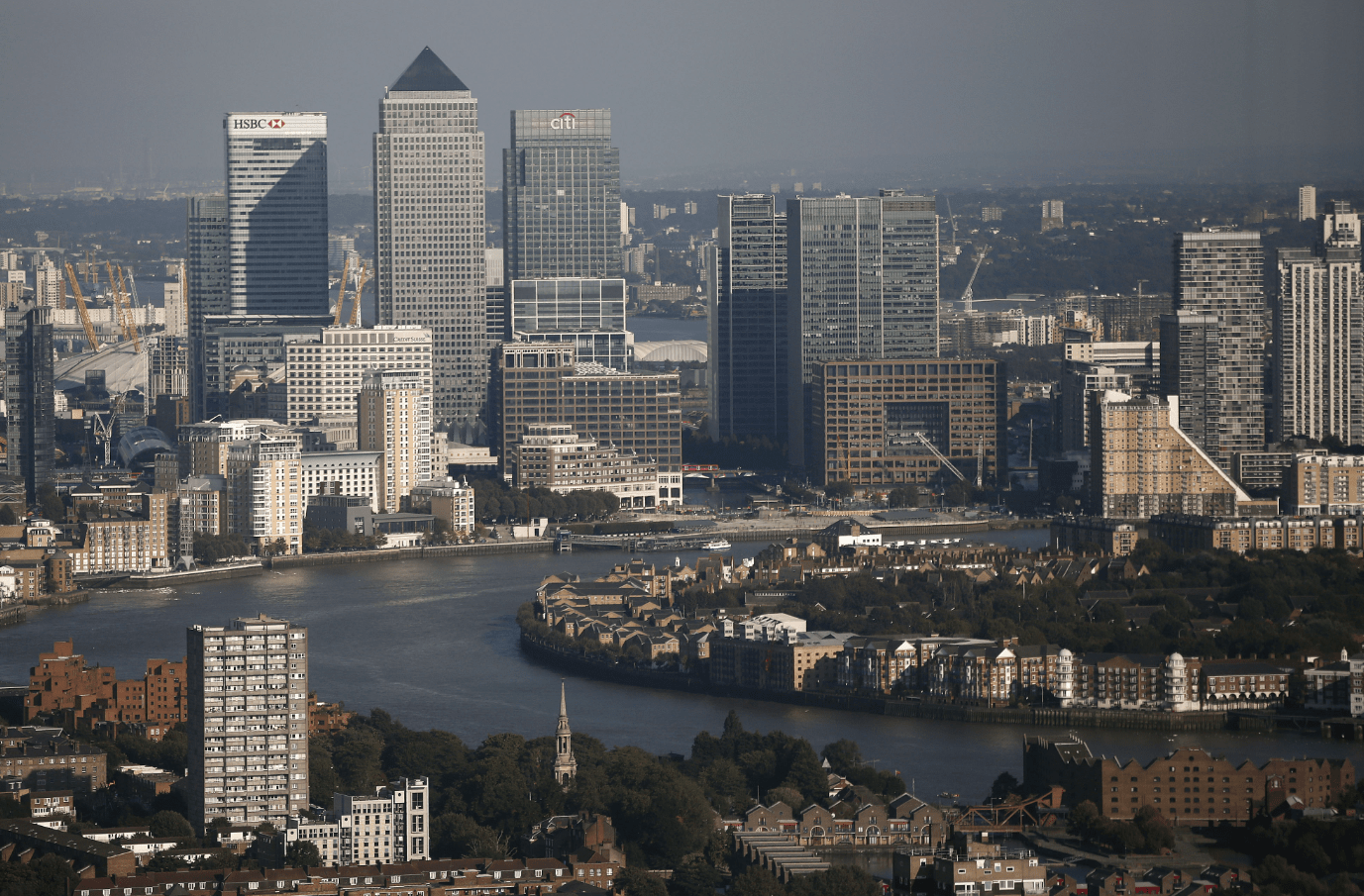 The placing and offer for subscription shares will be issued at 100p each, and dealing is expected to begin in late November, the company announced in a statement.

Alinda Capital is a newly established closed-ended investment company focused primarily on the fast-growing core-plus, mid-cap infrastructure market, with an emphasis on the transport and logistics, utility-related and digital infrastructure sectors.

It said it has a pipeline of assets worth around US$660mln (GBP485mln) and expects to commit capital of around GBP200mln in the first three months after listing, which will rise to GBP500mln-GBP600mln within two years.

It is targeting a net asset value (NAV) total return per share of between 10%-12% a year over the medium-term following full investment of the IPO proceeds and an initial dividend of 3.5 pence in 2022, rising to 5 pence in 2023.

The company said it appointed Alinda Advisors LLC, which is part of the Alinda Group, as its investment manager.

Alinda Group, which was formed in 2005, was a pioneer in introducing the infrastructure asset class to the investment industry globally. It has deployed US$12.5bn in 15 years and its mid-market track record to 30 June 2021 delivered a gross IRR of 19.3%, a gross average cash yield above 8% and a 1.8x gross multiple on invested capital (MOIC).

Andrew Bishop, managing partner of Alinda, commented: “We believe that the current opportunity in this sector, which forms the backbone of our fifteen-year and US$12.5bn history, is extremely compelling, with a strong risk adjusted total return profile and with the company’s portfolio expected to have particular emphasis on the highly attractive transport and logistics, utility related and digital infrastructure sub-sectors.

“The company has an advanced pipeline of investments, with the potential to deploy capital rapidly into investments of exceptional quality and with over GBP200mln expected to be committed within the first three months of admission.”