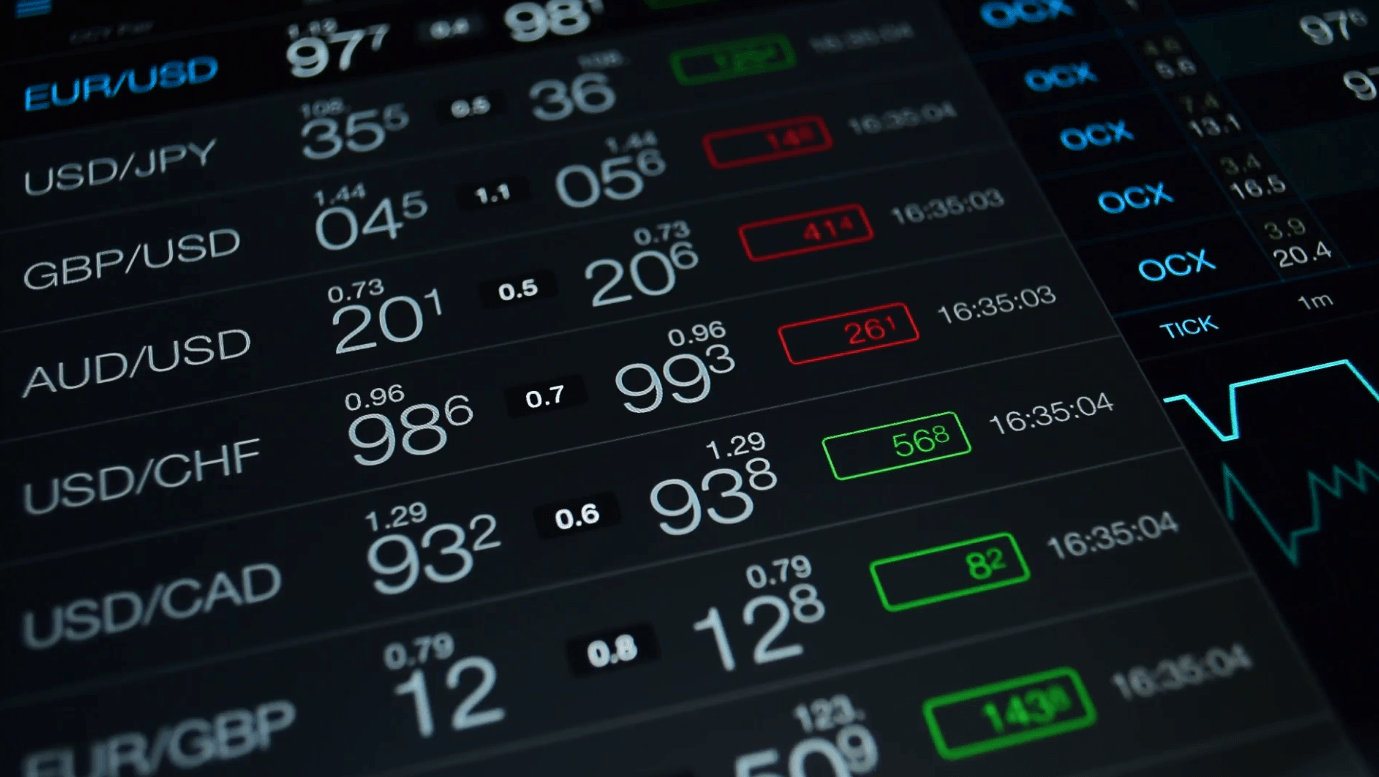 UK Oil & Gas PLC (AIM:UKOG) shares dropped more than 13% in Wednesday morning deals as it announced the Isle of Wight Council’s planning committee denied consent for an appraisal and testing programme for the Arreton oil and gas discovery.

UKOG holds a 95% interest in the PEDL331 license that hosts the Arreton discovery. The council refused planning for the project despite a recommendation last week by its own planning officers to approve the proposal.

The AIM-quoted firm, which has a history of local government battles over planning, said it will consider its position and whether to lodge an appeal with the UK Planning Inspectorate.

“This decision underscores UKOG’s change of focus over the past year towards the international arena for oil and gas, plus its new direction into geothermal and hydrogen-based energy in the UK,” said chief executive Stephen Sanderson.

“In accordance with the company’s stated growth strategy, plans and evaluations are reasonably advanced in several new projects designed to grow the company in these new areas.”

In a stock market statement, UKOG said it had taken considerable care and research to select a location that was adjacent to land with existing non-agricultural commercial uses – such as the Wight Farm Anaerobic Digestion Energy Power Station and the Blackwater Quarry.

It added that no objections to the development were raised by statutory consultees on environmental, drinking water, landscape or health and safety grounds.

The Isle of Wight project is the latest UK oil and gas project to be blocked, amidst an energy crisis and soaring fuel prices that is largely triggered by constrained international supply.

Onshore, Union Jack Oil and its partners were denied planning approval for one of its well sites at the West Newton project in Yorkshire.