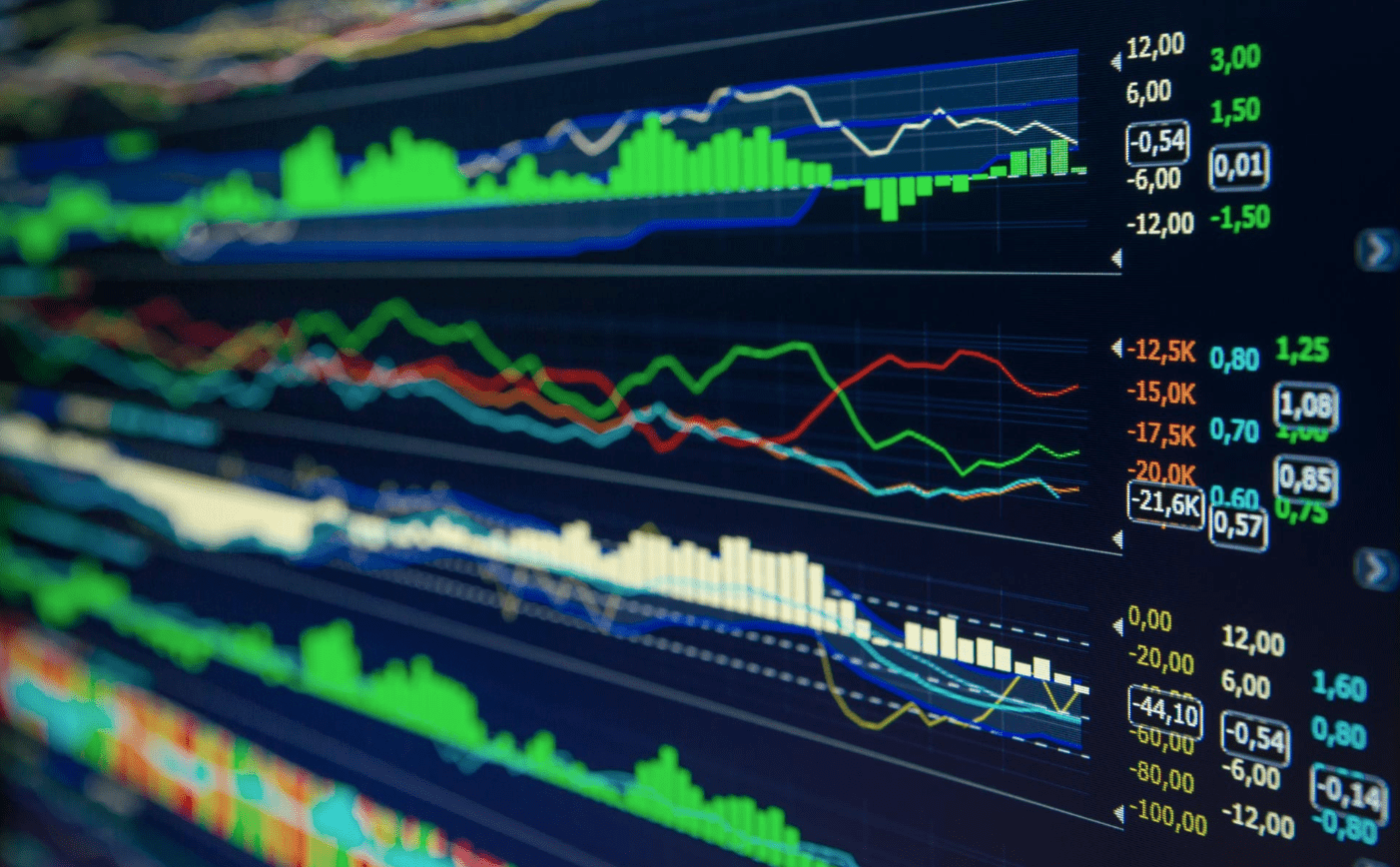 Like all good binge-watchable series the apparent demise of Netflix was merely teased, briefly, as a momentary cliff-hanger before a switch in narrative and a fresh season.

It helps tell a different investment story, after what had been seen as something of a post-lockdown lull for the streaming platform earlier this year.

Dystopian Korean hit Squid Game was spotlighted as a content standout, as global subscriber growth and internationally-produced content were among the drivers in a performance that confirmed Netflix is far from ex-growth.

Netflix bulls have spent the best part of the year explaining away lacklustre audience growth numbers as being the result of a production pipeline clogged by Covid-related delays, and, it would appear that they had a point.

The coming months are expected to reveal more conclusively whether there is more room for Netflix to grow subscriber audiences with content.

“We have so much content coming in Q4 like we’ve never had, so we’ll have to feel our way through and it rolls into a great next year also,” Hastings said in a video.

The docket does indeed look stacked, though expectations are also high – with Netflix aiming to add more than twice as many users this quarter, targeting 8.5mln new subscribers before the year-end.

To lure the customers in over the coming months, amongst the returning IP alone Netflix has scheduled the next season of Stranger Things, a new Tiger King, The Witcher, You, and Cobra Kai.

If the narrative of the bull case is like a roll-over into a new season, then the bear case is a repetitive soap-opera – the beats are the same, the backdrop is familiar and, yes, that person is somehow still in it.

The detractor’s case is quiet simple, original content is bloody expensive. Especially, when you’re doing it on a global scale and across many languages.

As Netflix beat quarterly expectations on subscriber numbers, earnings per share also came in ahead of forecasts, at US$3.19 over US$2.56, whilst revenue matched forecasts at US$7.8bn actual versus US$7.8bn expected.

To keep growing user numbers Netflix has to continually pay to develop its own exclusive content, and, this will only become more attritional going forward as streaming rivals like Disney+, HBO, Peacock (NBC Universal) increasingly route their existing movie and pay-TV content production to their growing platforms.

At the same time, AppleTV has fast-built a subscriber audience on the shoulders of its moustachioed American soccer coach and Amazon Prime will never be short of a few quid for its streaming service.

Netflix expects to spend some US$17bn producing content this year, to generate around US$29.5bn of subscription revenue.

If it is to continue its growth into the huge global market, to “really entertain the world” as predicted on Tuesday by Hastings then Netflix will have to invest a whole lot more, especially as local markets will demand localised content.

The current US$17bn content budget could “grow exponentially” if Netflix did extrapolate up to being the ‘place where most of the world goes to for entertainment’. The annual outlay to support that sort of growth could be two or three times as heafty, Hastings explained, with the caveat that it may take decades for Netflix to expand as much as that.

Spencer Neumann, Netflix chief operating officer, says it is still early days for the company – which is valued at US$282bn by its Nasdaq listed stock – comparing the company’s subscriber base of 214mln against the estimated 1bn household global audience for pay-TV and broadband.

“We don’t see a ceiling, at least not for the foreseeable future,” Neumann added.

For long-term buy and hold investor in Netflix this is the play.

The idea, simply, is to own shares in the company that’s leading the so-called ‘cord cutting’ structural disruption to pay-TV markets around the world.

In their own words, the Netflix investor relations team sums it up: “People love movies and TV shows, but they don’t love the linear TV experience, where channels present programs only at particular times on non-portable screens with complicated remote controls.

“Now streaming entertainment – which is on-demand, personalized, and available on any screen – is replacing linear TV. Changes of this magnitude are rare.”

At 214mln paying users Netflix is ahead of its rivals. Amazon Prime Video has some 175mln, Disney+ earlier this year grew to 116mln, HBO Max has 67.5mln, Peacock has 54mln and AppleTV+ is estimated above 40mln.

Long term success will likely depend on content production and the quality of their respective IP catalogues. Whatever way it plays out, there’s no excuse not to get the popcorn in.