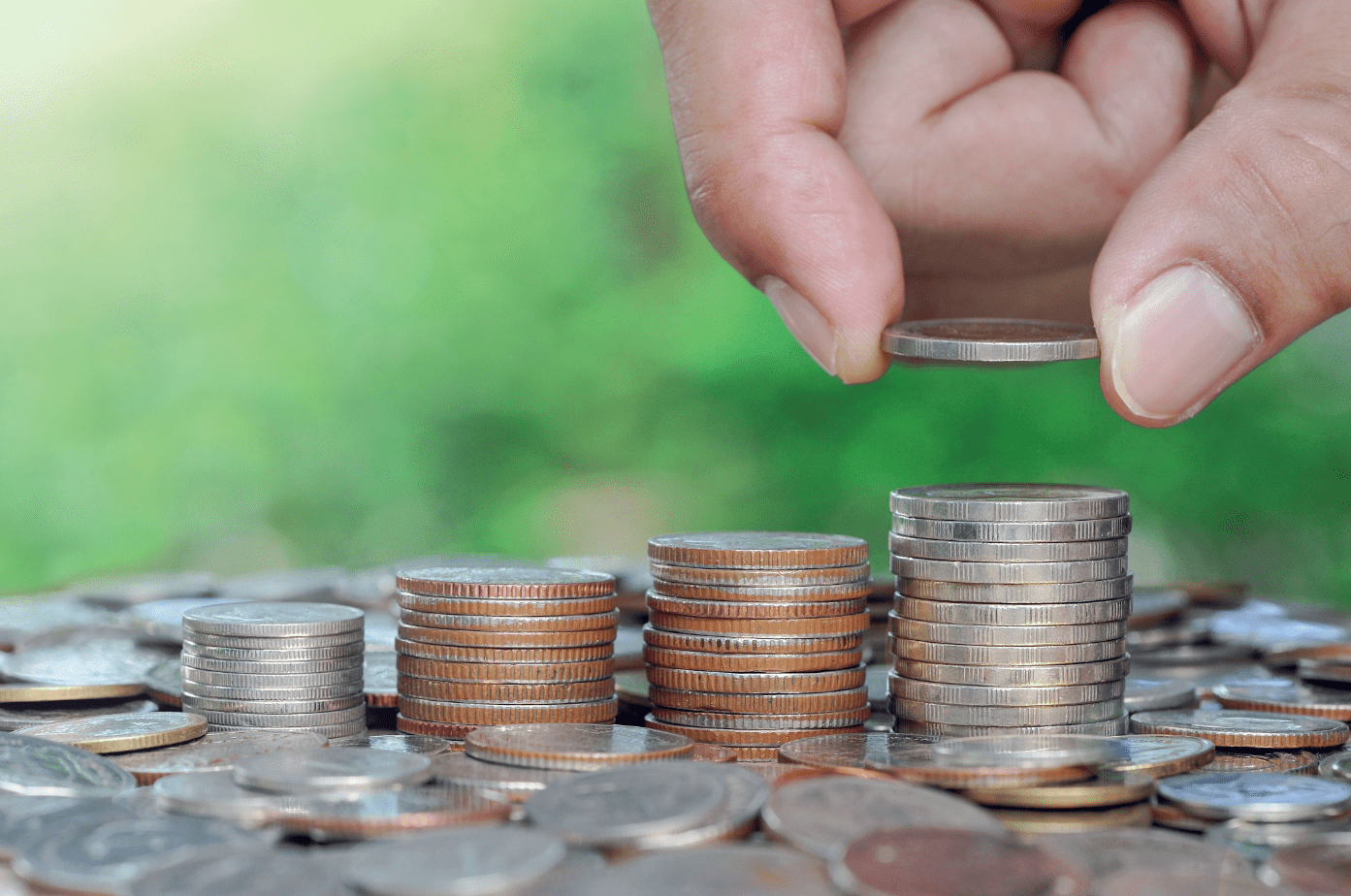 Shares in Intel Corp fell sharply after the company said profit margins will decline over the next few years and as third-quarter revenue failed to meet market forecasts after it was hit by the worldwide semiconductor shortage.

In its earnings release, Intel said third-quarter revenue came in at US$18.1bn, up 5% on the year before, but below analysts’ estimates of US$18.24bn.

Group revenue growth was dented by a 2% drop in sales to US$9.7bn at the Client Computing Group (CCG) division, which includes PC ships, caused by lower notebook volumes due to industry-wide component shortages.

Intel CEO Pat Gelsinger told CNBC that he does not expect the semiconductor shortage to end until 2023.

“We’re in the worst of it now, every quarter next year we’ll get incrementally better, but they’re not going to have supply-demand balance until 2023,” Gelsinger said.

It is predicting a gross margin of 57% for 2021, but this is expected fall over the next few years as the group invests in research and development and builds new chip factories.

“For gross margin, with the impact of our investment in capacity and the acceleration of our process technology, we expect gross margins between 51% and 53% over the next two to three years before moving upward,” George Davis, Intel’s chief financial officer, said on a conference call with investors.

Davis announced that he plans to retire from Intel in May 2022. He will continue to serve in his current role while Intel conducts a search for a new CFO.