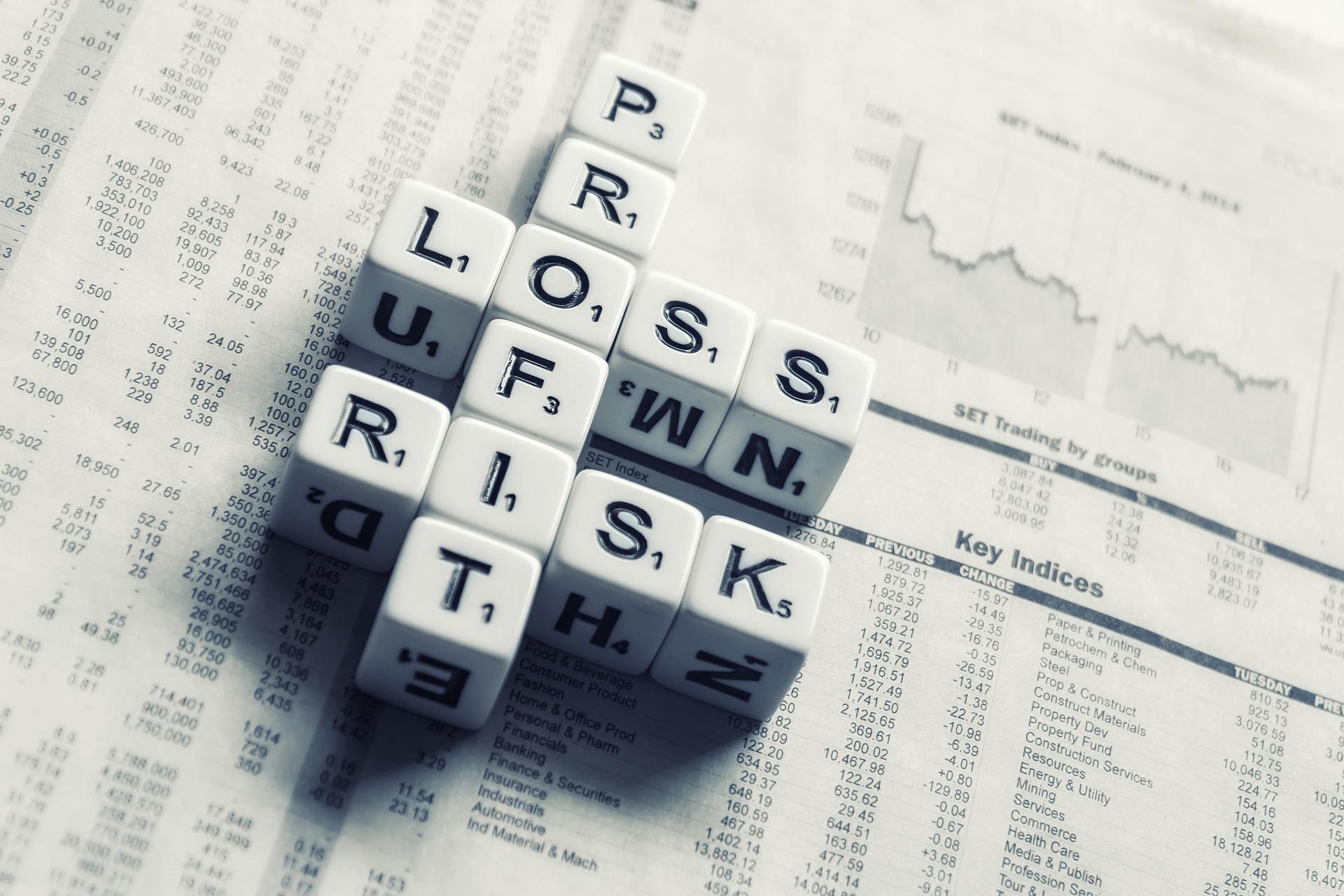 Oil was firm again yesterday but the reasons were thin on the ground save for recent demand strength etc. There has been some rise in Covid cases notably in Russia and China, there is a Coup going on in Sudan and Blackrock said at a conference yesterday that $100 was a ‘high probability’ pick what you like from that lot.

This morning crude is weaker by just over a dollar, this is because the API inventory stats slightly spooked the markets. With a crude build of 2.3m barrels and a rise in gasoline of 500/- and distillates of 1m I can initially understand why the market is spooked this morning. But taking a slightly deeper dive I notice that at Cushing there was a 3.7m draw which explains a lot, this may be explained by the EIA stats later today, let’s see.

One point about the way the blog is structured may be worth noting as I have had a few comments about the changes. It really isn’t much, I have tried to put the detail from the RNS first, followed by the CEO or Chairman’s comment after which I make my own comments. I am trying to avoid mixing up fact from the company and my own views and to be fair I don’t always succeed, please bear with me…

UJO has announced a Wressle Update and the US$1,000,000 of Net Revenues Landmark Reached this morning, Union Jack holds a 40% economic interest in this development. The landmark of US$1,000,000 net revenues generated to Union Jack are since re-commencement of production on 19 August 2021.

The well is producing under natural flow, clean up is continuing and full potential yet to be achieved with zero water cut. Staged site upgrades have commenced and Wressle production is highly profitable at current oil prices, it is also worth noting that further development and production at Wressle can be achieved from the Wingfield Flags and Penistone Flags formations. Finally, the Gaffney Cline Competent Person’s Report commissioned by Union Jack is ongoing.

“The net revenues exceeding US$1,000,000 within a relatively short timeframe is financially transformational for Union Jack.

“Our acquisition of further interests in Wressle over the last couple of years from just 8.33% to being the major equity holder with 40% is now showing material results and gives us increased confidence that the Company is set to deliver on its aim to become a self-sustainable entity in due course.

“Union Jack has four cash generating projects within its balanced portfolio and revenues for year end 2021 are guaranteed to eclipse those reported upon in 2020 and for the six months ended 30 June 2021.

“We believe that Wressle holds considerable further upside and we look forward to reporting on progress in due course.”

A number of things stand out to me here, firstly and most obviously that it is very creditable to have already taken a million dollars of net revenue following the work at Wressle in the summer. Secondly the management deserve really serious plaudits for continuing to show faith in the project when others had none and that through various mechanisms have taken their stake to today’s 40%, now hugely profitable for the long term.

Finally it seems that the market place has taken these successes at way below their real value to UJO whilst concentrating unduly on other assets notably West Newton. The here and now suggests that Wressle itself is a fine, valuable asset and should be celebrated as such but for now the totality of UJO is in great nick and the shares are way too low considering that inherent value.

Last night in the Haribo Cup the Gooners beat Leeds, Chelski got through on pens v Saint and Sunderland beat QPR. Tonight Preston host Liverpool, the Noisy Neighbours are at the London Stadium to face the Hammers, the Foxes host the Seagulls, Spurs are at Burnley and the Bees go to the Potteries.

Today England face the Bangas this morning and Scotland play Namibia this afternoon.

And the Atlanta Braves take the first game in the World Series against the Houston Astros. Braves pitcher Charlie Morton played with a broken leg for some of the game and is out for game 2, also in Houston tonight.