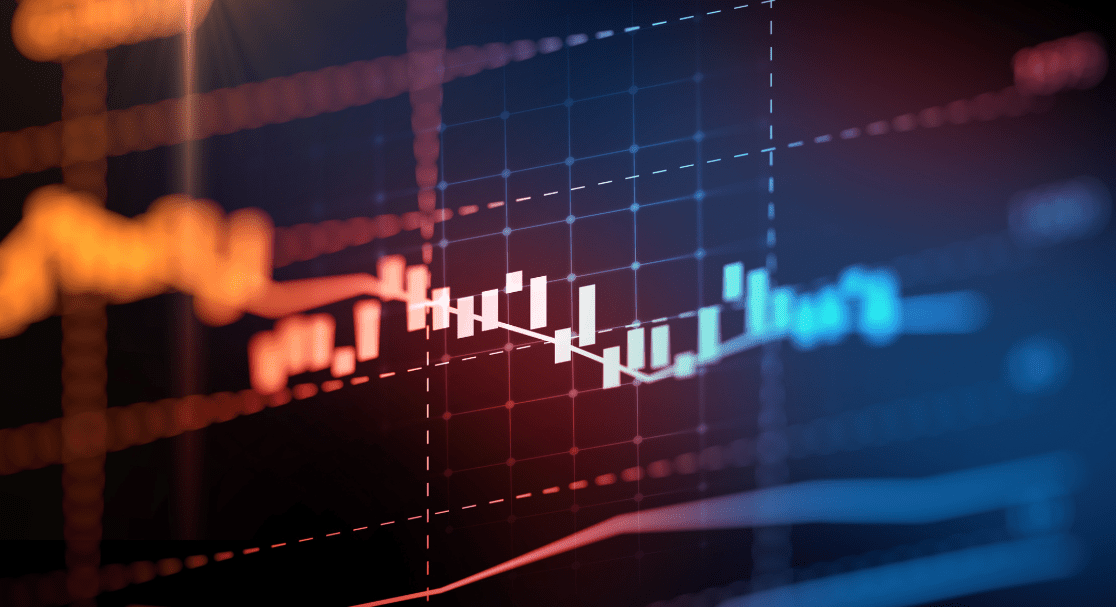 Pure Gold Mining Inc has announced drill results from surface and underground drilling completed during the third quarter of 2021 at its flagship mine in Red Lake, Ontario, which included 55.4 grams per tonne (g/t) gold over 5.0 meters and 14.5 g/t gold over 13.2 meters.

The company said drilling was successful in demonstrating the tenor and continuity of gold mineralization for planned, near-term mine production from both the Main Ramp and the East Ramp areas, as well as establishing the potential for resource expansion close to existing development.

“Highlighted drill results from this quarter represent some of the best results returned this year, with many targeting extensions to production areas planned for extraction within the next three months,” Pure Gold Mining CEO Darin Labrenz said in a statement.

READ: Pure Gold Mining expects its Red Lake mine to be at full capacity by end of first quarter 2022

“Results from the East Ramp area are particularly encouraging, as they indicate significant potential for expansion of the existing resource along strike and down plunge of currently active development,” Labrenz added.

Pure Gold noted that with the success of drilling this quarter it is expanding the ongoing drill program from both surface and underground with the goal of further delineation and growth of the company’s near-term mine plan.

PureGold Mining, with operations in the heart of Red Lake, Ontario, has an objective of developing a highly profitable long-life gold mining company, becoming Canada’s next iconic gold producer.