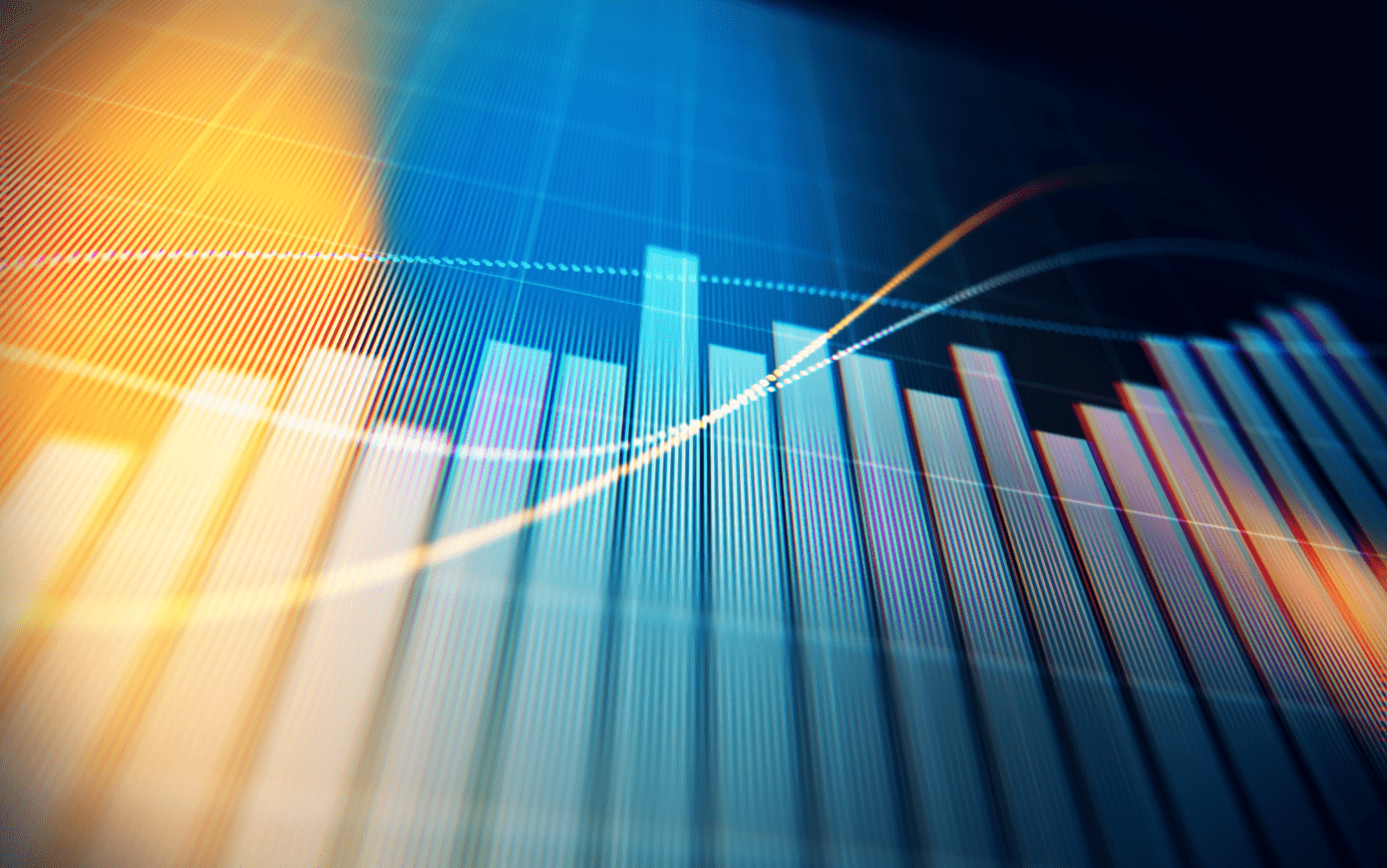 ABF listened to shareholders about bigger cash returns, according to Barclays analysts, which will bring potential for further special dividends in the future – on top of the 13.8p per share announced this week – and, for the first time, share buybacks.

“It [the buy-backs] will not be an automatic mechanism as some peers have in place, but nevertheless it is an important break from the past,”

Barclays also highlighted that Primark had outlined its 5-year vision for growing its store network, increasing numbers to 530 by 2026 from 398, adding that “the slower near-term space growth is no indication of the long-term potential for store numbers in the US and Southern and Eastern Europe.

The third positive pinpointed by Barclays was the new ‘A’ credit rating from S&P which saw ‘a stable outlook which raises the prospect of moving away from expensive private placement debt to cheaper public debt.’

Yesterday, AB Foods said it expected a stable outlook which raises the prospect of moving away from expensive private placement debt to cheaper public debt.

Primark will continue to expand its selling space next year, especially in two key markets, Italy and Spain.

The division is forecast to see a sharp improvement in adjusted operating margin, recovering to above 10%.

It said that it’s not immune to supply chain, raw material cost and labour rate inflation, but their impact should be helped by the transaction currency gain arising from the weaker US dollar, improved store labour efficiency and lower operating costs.

Higher energy, logistics and commodities costs will be dealt with savings and, if not necessary, the food businesses will implement price increases.

In 53 weeks ended 18 September, group revenue was flat at GBP13.8bn, while adjusted profit before tax dipped 1% to GBP908mln.