More
Home News What does the future hold for Disney Plus as subscriber growth screeches... 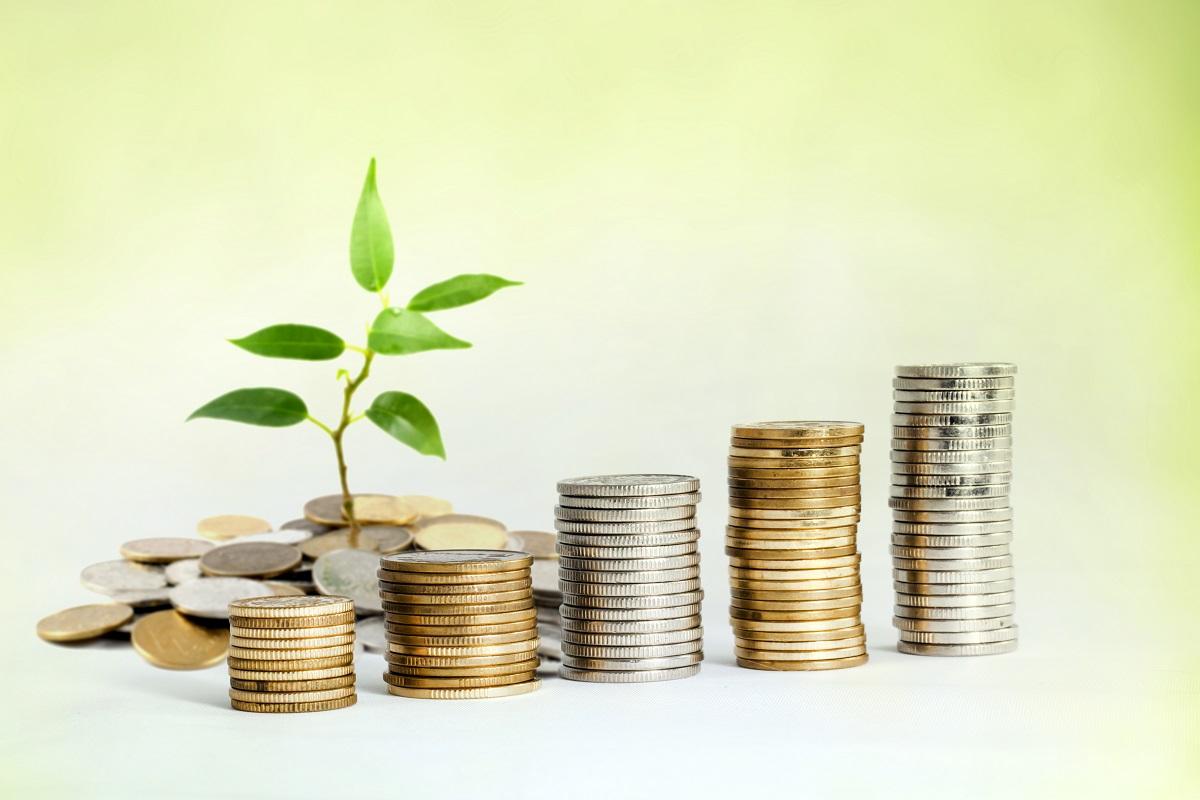 Disney has always done a fantastic job of setting a scene, but, tomorrow’s ‘Disney Plus Day’ arrives with an awkward backdrop to say the least.

The ‘mouse-house’ will tomorrow push exclusive content and drop Chang-Chi, the latest Marvel movie, to Disney Plus as part of a marketing gimmick that celebrates the two-year anniversary of the streaming platform’s launch.

Today, however, The Walt Disney Company (NYSE:DIS) stock is down more than 7% after disappointing third-quarter results which a slowdown in subscriber growth for Disney Plus.

New subscriber growth came to a screeching stop halt in the third quarter as Covid restrictions were lifted around the globe, with new sign-ups totalling only 2.1mln in its quarter ended 2 October compared to 12.6mln in the preceding three-month period.

“The streaming pandemic party has firmly come to an end for Disney,” said Paolo Pescatore, analyst at PP Foresight. “For sure, Disney is placing huge bets on streaming and has benefited from low hanging fruits by mirroring Netflix’s strategy.

“Disney along with other new streamers are placing huge bets on streaming. Not all will be successful and any initial success will most likely see higher churn down the road. There are too many services chasing too few dollars.”

“It is apparent that Disney Plus is now an indispensable video streaming service alongside Netflix,” he highlights.

Disney is now gearing up for a big marketing push, driven by the Disney Plus Day gimmick and a busy content schedule.

“Q4 will be the first time in Disney+ history that we plan to release original content throughout the quarter from Disney, Marvel, Star Wars, Pixar, and Nat Geo, all in one quarter,” said Christine McCarthy, Disney chief executive.

Disney+ had a total of 118mln subscribers at the end of the quarter and said it generated some US$4.12 of average revenue per user (ARPU), whilst Disney-owned sister platforms Hulu video-on-demand and ESPN+ had 39.7mln and 17.1mln subscribers, generating US$12.75 and US$4.74 ARPU.

For industry context, Netflix retains around 214mln users and sees US$14.68 ARPU (in the US and Canada), and, WarnerMedia’s HBO Max generates US$11.82 for its 45.2mln US subscribers (it has a total of 69mln subs worldwide).

The streaming business, referred to as ‘direct-to-consumer’ (DTC), saw its losses widen to US$630mln from US$375mln. DTC is just one part of Disney’s media and entertainment division which overall saw a 9% rise in revenue to US$13.1bn.

Elsewhere, Disney’s parks, experiences and products businesses were boosted as economies reopened – at US$5.5bn revenue was nearly double the tally this time last year. The unit saw a US$640mln profit, versus a US$945mln loss in 2020.

Overall group revenue amounted to US$18.53bn, falling short of analyst consensus forecasts of US$18.79bn. Earnings (adjusted) per share was marked at 37 cents versus expectations for 51 cents.

Analyst Paolo Pescatore says the jury is still out on whether streaming can make up the shortfall in revenue and profit losses from other businesses like its parks and studios.

“Growth will continue as Disney Plus is not widely available globally as Netflix. Launches into new markets, partnerships with key local telcos will help fuel subscribers,” he added.

“Disney needs a steady stream of big blockbuster shows to drive subscribers and maintain usage. It is fast following in the footsteps of Netflix. It has had a dream start within a short period of time. The streamer is fast becoming a one stop shop window for all viewers content needs.

“Netflix is at a different phase of growth compared to other streamers. It will be many years before many other streaming services turn a profit. All are placing huge bets and will be loss leaders for years.”