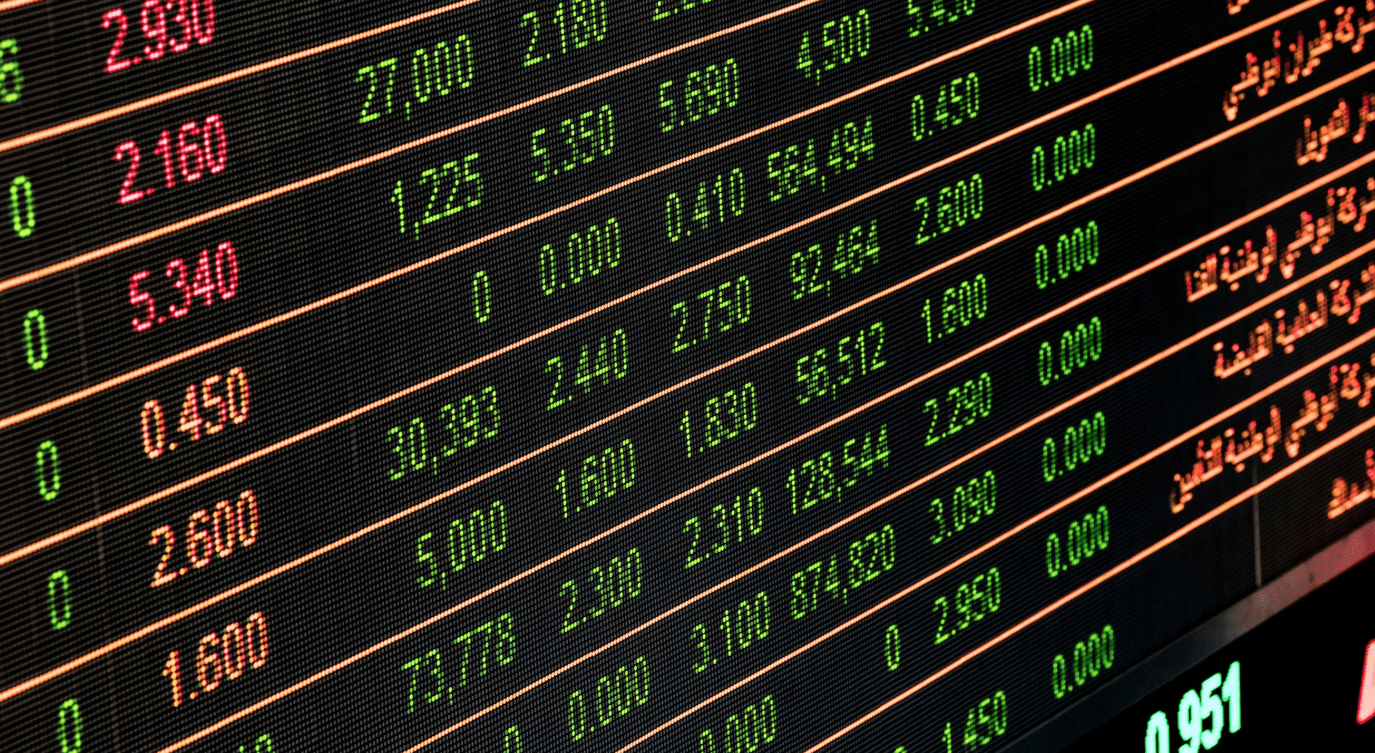 The second well, dubbed Korhaan-5, is estimated to reach between 400 and 500 metres deep.

Kinetiko has kicked work off with air and percussion drilling, which will run roughly 150 metres down the gas well.

From there, rotary mud drilling techniques will take the well to the desired 450-metre depth. The latter has been cased to roughly 130 metres deep and is currently on hiatus as Kinetiko waits for cementing hardware to arrive.

The company’s three-well drilling campaign is taking place within 400 metres of its proposed gas collection terminal at Amersfoot, where access and infrastructure are in development.

Kinetiko will assess preliminary gas flow rates after each well is complete.

Crucially, the new wells — if successfully completed — have the potential to become producing pilot wells.

It means they could follow in the footsteps of two nearby historical wells, which recently underwent a workover and achieved flow rates of 190,000 standard cubic feet per day.

Imperatively, the new and existing wells could be connected and, with the newly completed terminal infrastructure, form a five-well pilot production cluster.

Kinetiko is the largest continuous landholder in the heart of South Africa’s Permian Age Coal Fields, with a project area that spans 7,000 square kilometres and 4,604 square kilometres worth of granted exploration rights.

The extensive holding affords the company access to critical energy, mining and transport infrastructure as it prepares the Amersfoort Project to enter production.

A 2018 gas flow testing study, conducted by an independent contractor, proved Amersfoort had a 95% gas recovery rate, with low levels of groundwater produced.

The flow test also indicated Kinetiko might be able to eliminate the gas treatment step due to the high-quality nature of the project’s gas, with further evidence of strong gas reservoir recharge over time.