More
Home News VW/Audi board set for talks with McLaren over partnership and F1 entry... 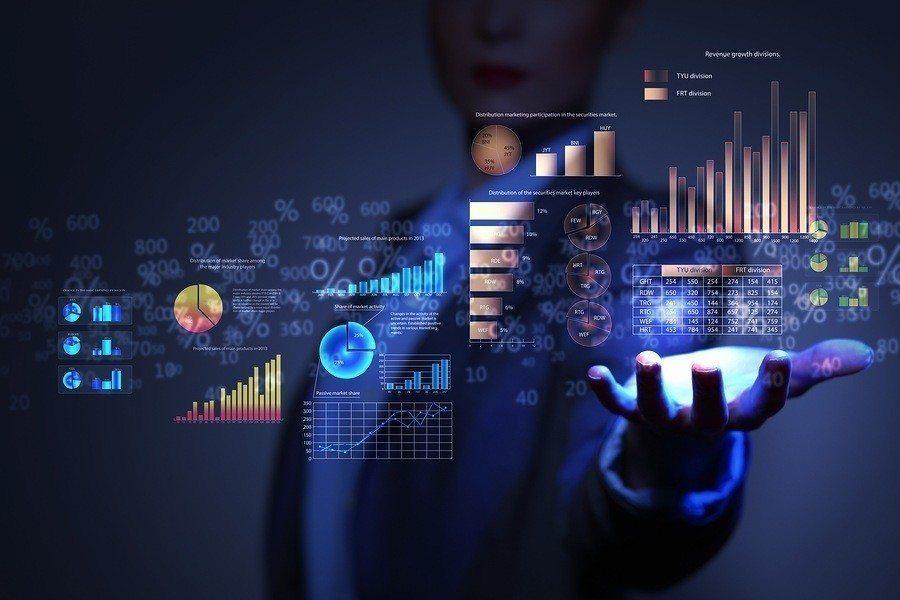 A deal with McLaren that could see VW/Audi enter Formula One and take a stake in the luxury car group might be agreed as soon as tomorrow, according to reports.

Speculation has been rife about the future of the UK-based car maker since the start of the week and prompting it yesterday to deny a report that VW/Audi was about to take it over.

According to Reuters today, however, Audi’s supervisory board will discuss entry points into F1 this Wednesday, including a possible partnership with McLaren.

Audi, owned by VW, is said to have been looking at ways to become involved in F1 for some time, with its chief executive Markus Duesmann a huge fan, according to the report.

The company has previous experience in the racing sector, having been regular racers at Formula E, the electric vehicle equivalent of F1.

However, it ended its seven seasons in the competition in August this year, sparking debate about VWs future in racing and whether it was plotting a foray into the F1.

Porsche, also owned by the VW Group, is reportedly interested in entering F1 through a partnership with Red Bull.

McClaren released a statement yesterday describing the reports of it being sold to Audi as “wholly inaccurate.”

It did however leave the door open for partnerships, stating it has “always involved ongoing discussions and collaboration with relevant partners and supplies, including carmakers.”

Whether through acquisition or partnerships, there is a belief amongst those within F1 that VW will be involved in the industry at some point.

Mercedes team principal Toto Wolff said, “They’ll be there in 2026, in my opinion,” when asked about the VW rumours two weeks ago.

There were rumours earlier in the year that McLaren were consider listing to raise capital following the impact of the COVID-19 pandemic.

However, the company has seemingly resolved its cash flow issues, with revenue up 110% to GBP359.6mln for the first half of 2021, compared to GBP170mln for the same period the previous year.