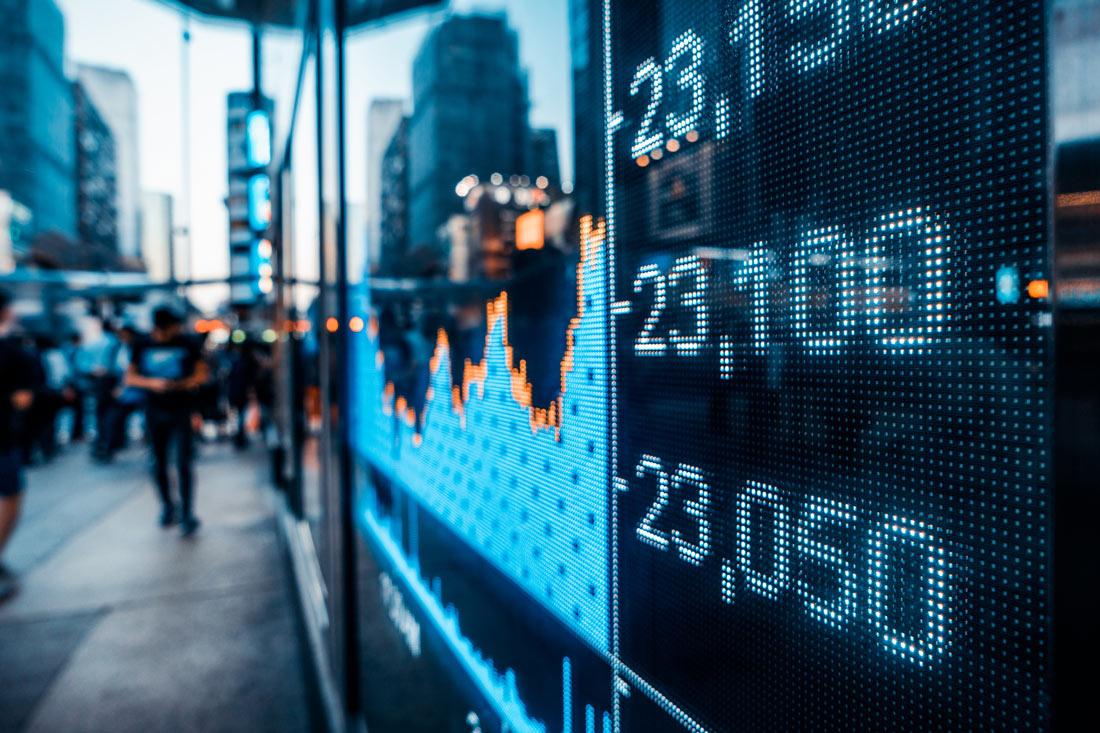 “Never has online delivery been more important than now, in the [aftermath] of a pandemic, where any other form of training delivery is [undesired]”, said chief executive officer, Vivek Dodd.

Regtech is a new technology that uses computer programs to aid financial and banking companies to comply with government regulations, according to the FCA.

The London-based company, which also provides software and content subscriptions, has yet to announce the number of shares it will issue and how much capital it hopes to raise in the flotation.

The company was founded in 2001 by chief commercial officer, Catriona Razic, who holds 7.0% of the company’s equity, and Dodd, who holds a 67% stake in the company.