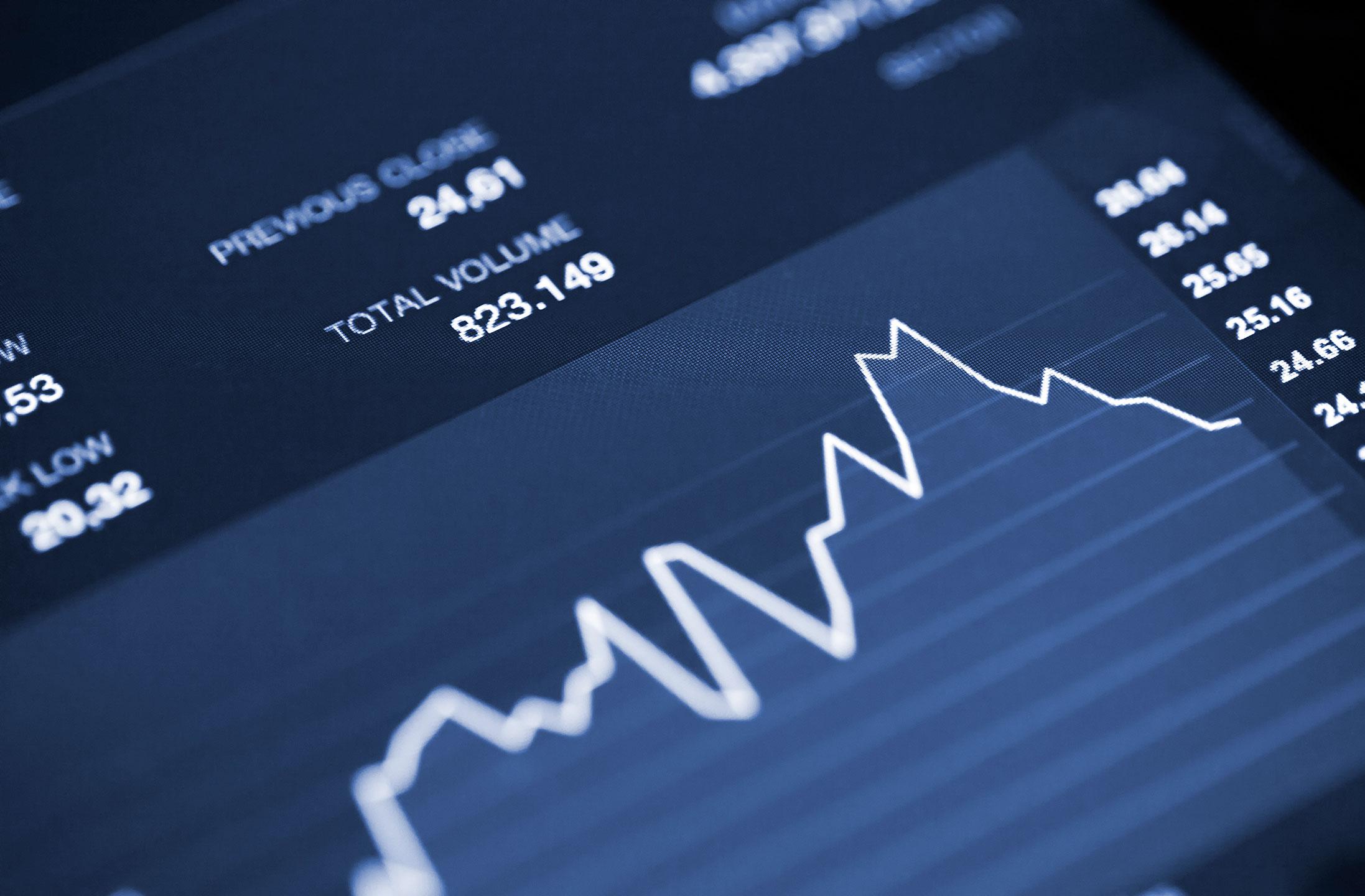 Providing details on its portfolio changes for the end of September, the FTSE 100-listed investment fund showed how a very timely investment in vaccine breakthrough star Moderna provided a big boost to its performance, helping offset falls for Chinese giants Tencent Holdings and Alibaba.

The stake in MRNA star Moderna contributed a huge 7.2% of the trust’s absolute performance in the half-year, with the stake worth GBP1.94bn at the end versus GBP0.65bn at the start.

Other big contributors were Dutch semiconductor giant ASML, at 1.4%; Ginkgo BioWorks Inc, the Boston-based biotech that listed in New York in September via a ‘blank cheque’ merger, at 2.1%; chip colossus Nvidia Corporation, at 1.2%; London newcomer Wise PLC (LSE:WISE), at 1.1%; Tesla Inc (NASDAQ:TSLA) at 0.7% and Illumina (NASDAQ:ILMN) at 0.6%.

While Illumina (NASDAQ:ILMN), ASML, Tesla, Nvidia, Ginkgo BioWorks and Wise are all relatively long-term holds for the Scottish Mortgage team, all of them having been in the portfolio for over five years, Moderna has been held less than two years and is now the largest single holding.

What’s more there was a large number of new additions in the period that shareholders will hope can produce even a fraction of the same impact.

Two of these are Blockstream Corporation Inc, a Canadian provider of blockchain technologies; and London-based Blockchain.com, a cryptocurrency wallet provider and exchange, where the trust owns stakes valued at GBP78mln and GBP75mln respectively.

There was also investments of around GBP74mln in Rappi Inc, a Colombian delivery app reported to be planning an initial public offering for 2022; Redwood Materials, a US battery recycling startup looking to supply up to 1mln electric vehicles a year by 2025; and Solugen Inc, a company that looks to use renewables such as sugar and corn syrup to replace the petroleum, natural gas and phosphates used by chemicals companies to make products.

Other included GBP50mln-plus stakes in Bolt Threads Inc, which is looking to make fake leather from mycelium fungus; Capsule Corp, a French startup that is using the Polkadot blockchain protocol to create crypto time capsules called Ternoa; and Databricks Inc, an AI company that has created what it calls the ‘data lakehouse’.

Small-statured, big impact. Mycelium, the root-like structure of mushrooms, is a lifesource to our entire environment – holding the planet together with a network of thread-like structures, providing nutrients to plants and trees – and serving as the key ingredient to make Mylo(TM) pic.twitter.com/zydroIKHk3

JRSK Inc, the female founded luggage disruptor trading as Away; Clear Secure Inc, a NYSE-listed biometrics and identity platform that aims to “connect you to the cards in your wallet and more”.

Another intriguing addition is Anglo-Brazilian payments company Salt Pay Co, which was co-founded by billionaire Eduardo Pontes and several of the team behind his Stone payements app, has attracted over GBP18.5mln from SMT among the GBP700mln it has drummed in short order since it was founded in 2019, with six acquisitions completed already.

If you have been paying attention and thought quantum computing was missing from the list, then PsiQuantum ticks that box, with the California company also getting GBP18.5mln to help it use photonics to develop “the world’s first useful quantum computer”.

Last in size order of the investment trusts’ investments is Beam Therapeutics, a relatively tiny stake was valued at GBP663,000 at the end of September in a company that says it is pioneering the use of base editing to provide life-long cures to patients suffering from serious diseases.

On the other side of the coin, large reductions were made at Amazon.com and Ferrari (NYSE:RACE) NV.

SMT slimmed its stake in Amazon significantly to GBP546mlm at the end of the period compared to at the end of March, a period over which the share price climbed roughly 6%.