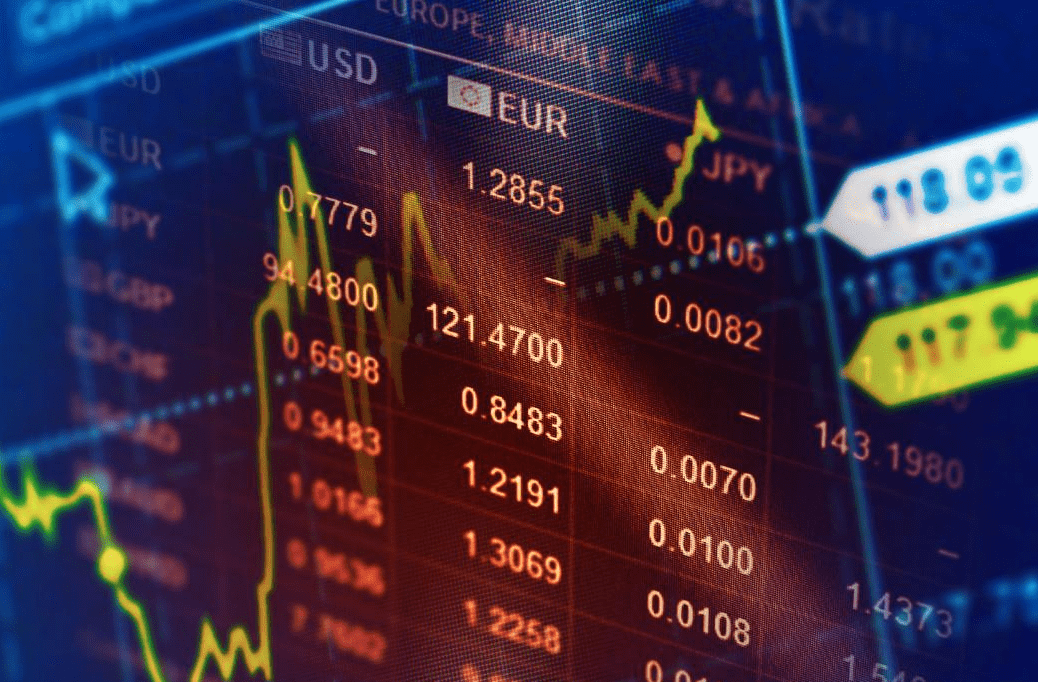 The initial scoping study by CSA Global, estimated an approximate total production target of 6.0 million tonnes containing 77% indicated and 23% inferred mineral resources at or above a cut-off grade of 3.5% zinc equivalent at an annual mining rate of 800,000 tonnes over the proposed nine-year Life of Mine (LOM).

It has also identified pre-production capital costs of US$114 million, excluding pre-development capital of around A$5.2 million.

Planned drill programs to test the extensions of the current mineral resource and surrounding exploration target area(s) are likely to extend the life of mine beyond the initial nine-year period.

Next stage of feasibility studies

The study recommends proceeding to the next stage of feasibility studies.

In accordance with the recommendations, the company plans to commence further metallurgical test-work in early 2022 in parallel with ongoing exploration and resource drilling as part of a definitive feasibility study (DFS) with results expected by the end of 2022.

The current study indicates that pre-development work will start in 2022 with a construction decision mid-2023 and first production early in the second half of 2024.

These timings will be further evaluated and refined in the upcoming DFS.

“In my opinion, Gorno is set to become a best-in-class modern underground mine with a minimal surface and environmental footprint.

“It will efficiently extract a high value mineralisation and convert it into one of the highest grade and cleanest zinc and lead concentrate products available globally.

He continued: “The initial economic evaluations are compelling and provide substantial justification for the advancement of the asset, as well as highlighting areas where we can further grow the resource base and refine our strategy for progressing the asset throughout 2022.

“We take confidence from the study knowing that the robust NPV and IRR was based on a detailed analysis from highly experienced consultants, with commodity price assumptions significantly below current spot levels.

“There are opportunities for further resource extension and optimisation, with the upside potential for increasing mine life and possibly throughput.

“The company has achieved rapid resource growth and exploration success in the last 24 months notwithstanding challenges faced with COVID-19 both globally and within Italy and we remain committed to continuing an extensive program of exploration and development activities across our 100%-owned Italian tenement package. ? Among the lowest projected cost for global primary zinc producers

? Zinc metallurgical recovery of 93% (including ore sorter) with 80% of revenues from payable zinc.

? Positive financial metrics in the range of:

? Significant expansion and upside potential beyond the scoping study

The company will explore all financing and development options that are in the interests of maximising shareholder value.

Whilst no formal funding discussions have commenced, Alta Zinc has engaged with a number of financial institutions, who have expressed a high level of interest in being involved in the funding of the project.

It has also received indicative support from its major shareholder, Victor Smorgon Group (VSG), to support future funding requirements, however no binding commitment is currently in place.

To achieve the range of outcomes indicated in the study, pre-production funding of around A$152 million may be required.

Typical project development financing would involve a combination of debt and equity.

Alta has formed the view that there is a reasonable basis to believe that requisite future funding for development of the Gorno Project will be available when required.

This is based on the fact that:

? The study results indicate that the Gorno Project has scale and quality parameters that would be advantageous for future discussions with potential financiers and/or industry partners;

? The Gorno zinc and lead concentrate specifications are of exceptionally high grade. It is likely that the entire Gorno zinc production could be sold to smelters within Europe and the concentrates also meet Chinese import requirements for low levels of deleterious elements. Financing support is considered likely from smelters or metals traders requiring access to a supply of high grade, low iron concentrates to address the ongoing market shortage of adequate high-grade replacement tonnage since the Century mine closure in 2015;

? The company has achieved a strong track record of raising equity funds as and when required to further the exploration and evaluation of the Gorno Project. Global debt and equity finance availability for high-quality base metals projects remains robust; and

? Alta has a current market capitalisation of around A$25 million and no debt, and has an uncomplicated, clean corporate and capital structure. Alta owns 100% of the Gorno Project. These factors are expected to be highly attractive to potential financiers.