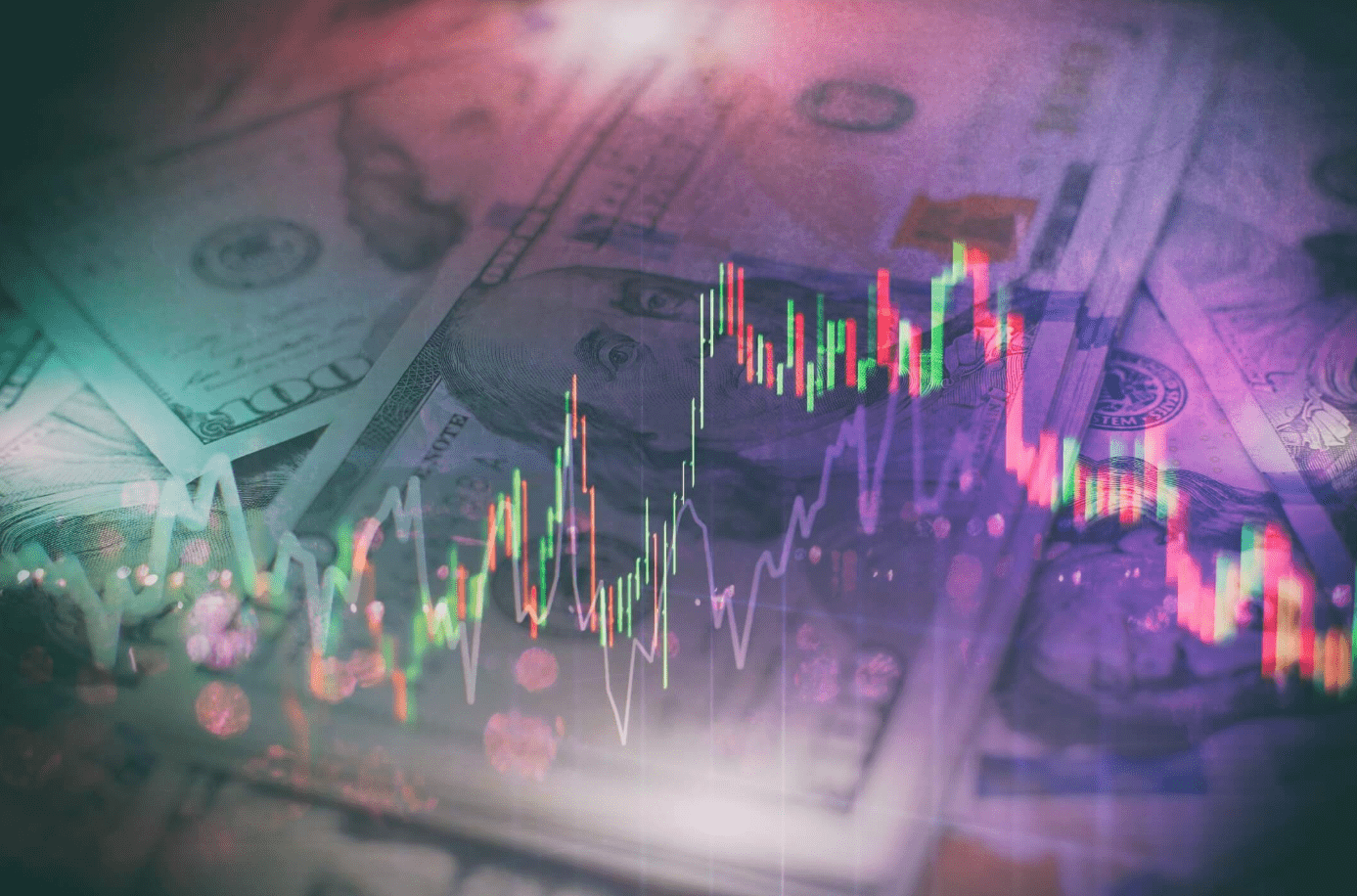 Technology Minerals PLC (LSE:TM1) said the Recyclus Group business in which has a 49% stake has inked a deal with a company that will collect battery waste for its plants.

Brickability Group PLC (AIM:BRCK) said has made its first acquisition in the renewable energy products sector with the GBP5.5mln purchase of HBS NE Limited.

Seeing Machines Ltd (AIM:SEE, OTC:SEEMF) said all divisions are seeing success as revenues rose 18% in the year to June 2021, with chief executive Paul McGlone saying the landscape for the company and its technology “has taken a dramatic turn with ongoing momentum driven by industry demand and regulatory tailwinds across all of our focused transport sectors”.

EQTEC PLC (AIM:EQT) said it achieved financial close for its Belisce market development centre in Croatia and also confirmed that it secured first phase funding for the Karlovac project in collaboration with its Croatian joint venture partner, Sense ESCO.

AEX Gold Inc (AIM:AEXG, TSX-V:AEX) said an engineering study focused on de-risking its flagship Nalunaq project in Greenland is on track for completion in the fourth quarter.

Metal Tiger PLC (AIM:MTR, OTC:MRTTF, ASX:MTR) said it sold 250,000 shares in Sandfire Resources Ltd at an average price of A$6.13 per share.

Horizonte Minerals PLC (AIM:HZM, TSX:HZM, OTC:HZMMF) said it raised about GBP147.4mln through a placing that is part of a transformational finance package to fully fund its Araguaia nickel project in Brazil.

Yooma Wellness Inc (CSE:YOOM, OTC:LVVEF, AQSE:YOOM) said it will be presenting via the Investor Meet Company platform on Thursday, 2 December at 2pm GMT.

Amur Minerals Corporation (AIM:AMC, OTC:AMMCF) (AIM: AMC), in advance of its Annual General Meeting, releases a shareholder Q&A which can be viewed on Youtube.

H&T Group PLC (AIM:HAT) said, following receipt of authorisation from the Financial Conduct Authority, Diane Giddy’s appointment as a director has been confirmed and will begin with effect from 24 November.