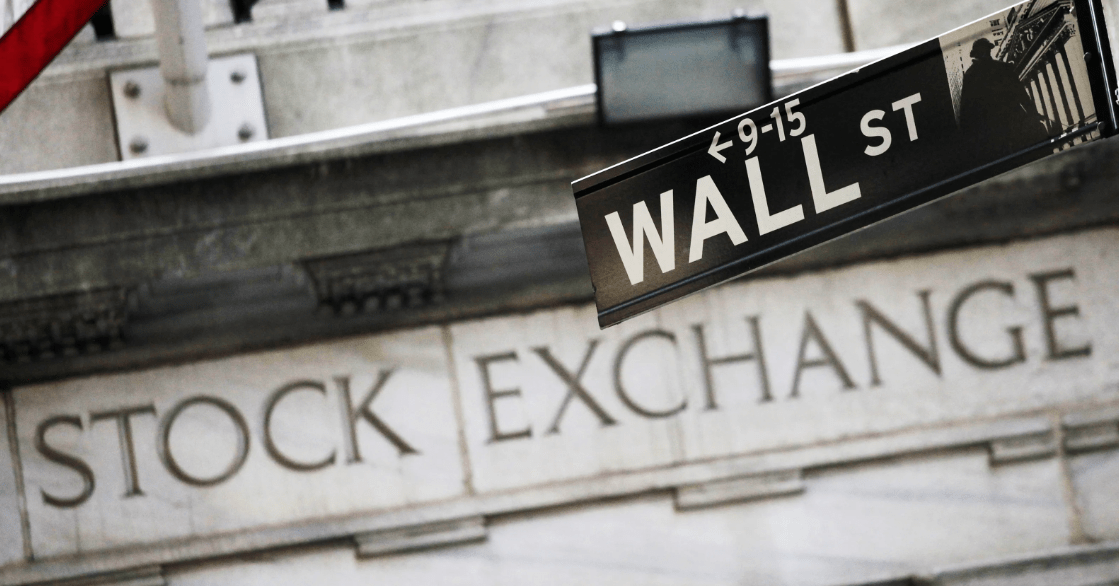 Castillo Copper Ltd (LSE:CCZ, ASX:CCZ) has extended a 90-day due-diligence period for the acquisition of the Litchfield and Piccasso lithium projects, pending more than 650 surface assays still in process queues at the laboratory.

Under the terms of the option agreement, the extension will remain effective until 30 days after the full suite of assay results are returned.

While due diligence reviews have so far been positive, these assays are critical for finalisation of the acquisition, especially for Litchfield Project as it is contiguous to Core Lithium Ltd (ASX:CXO)‘s Finniss Lithium Project which holds JORC-compliant ore reserves of 7.4 million tonnes at 1.3% Li2O2.

Castillo Copper managing director Simon Paull said: “The board has advised the vendor group that it is extending the option period to acquire the Litchfield and Picasso lithium projects due to ongoing delays in receiving key assay results for both projects.

“Encouragingly, however, the board is pleased with the due process undertaken to date and believes both assets have considerable potential to host lithium mineralisation. The board looks forward to receiving these assays and concluding due diligence shortly thereafter.”

More than 650 surface samples from four zones on the boundary of the Finniss Lithium Project remain outstanding. Castillo Copper believes analysis and interpretation of these results should enable the company’s geology team to determine if the lithium mineralisation is contiguous and finalise due diligence efforts. Castillo’s geology team is in regular contact with the laboratories and hopes to have clarity on when the assays will be received shortly.

For the lithium projects:

For the NWQ Copper Project:

Castillo Copper is an Australian-based explorer primarily focused on copper across Australia and Zambia. The group is embarking on a strategic transformation to morph into a mid-tier copper group underpinned by its core projects: