More
Home News How hot is copper? Ambrian runs through the numbers and highlights potential... 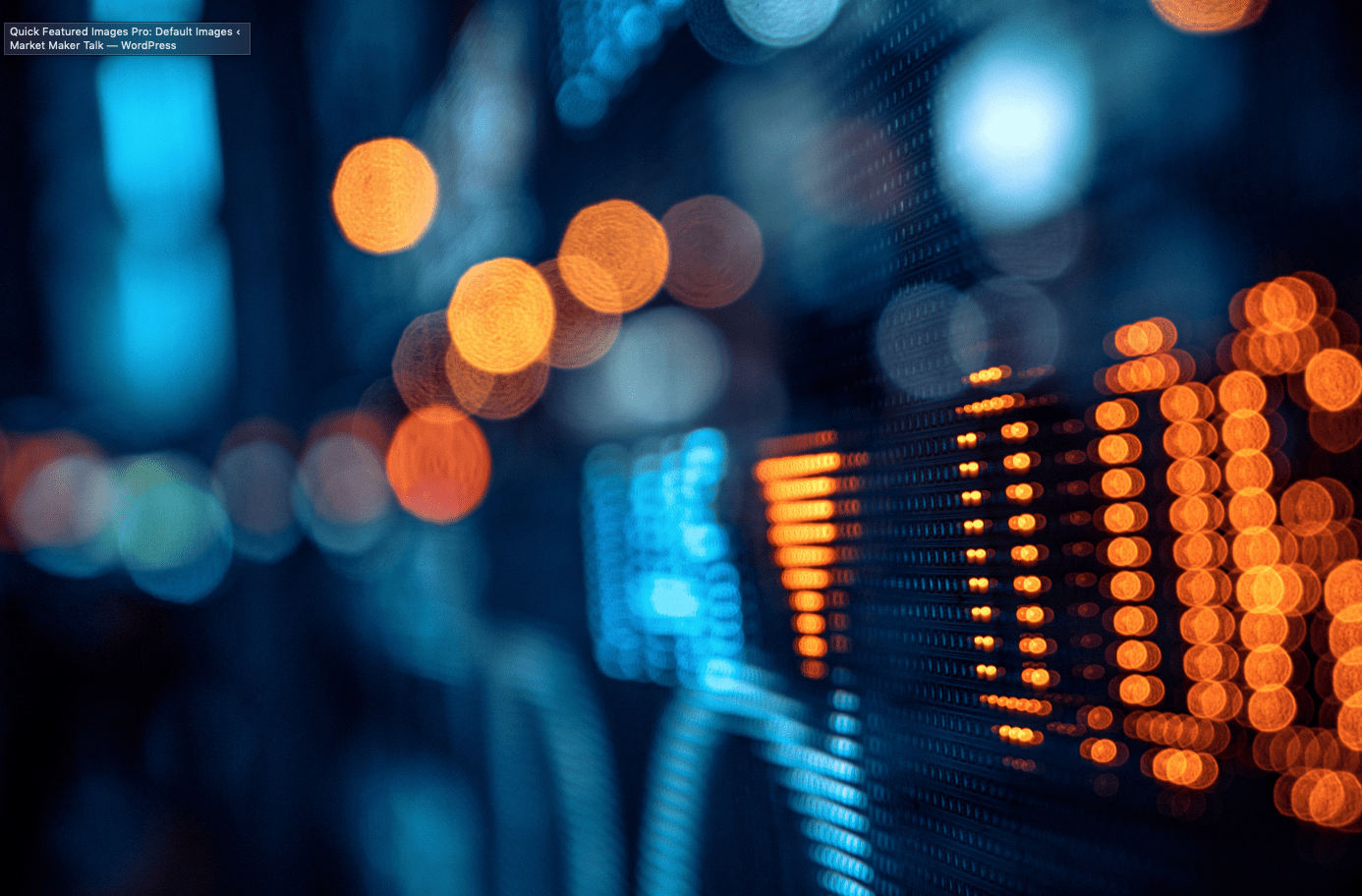 Ambrian Partners, the boutique mining finance house founded at the beginning of the great mining boom of the early 21st Century, has just released a major survey of activity in the copper sector.

The broker reckons that the amount of copper M&A activity in the market in recent years has been low, but that this may be about to change following two large acquisitions announced recently by South32 Ltd (LSE:S32, ASX:S32, OTC:SHTLF, JSE:S32) and Sandfire Resources NL (ASX:SFR).

The broker has compiled a database of 65 development and exploration projects with resources of more than two million tonnes of contained copper, and believes that 23 of these have the potential to involve third party M&A activity.

Of these 23, there are five projects that Ambrian rates as having a ‘high’ possibility of a third-party involvement. These are: Cascabel, Viscachitas, Casino, Costa Fuego, and Santo Tomas.

“We believe that the opportunities for M&A are limited because many smaller copper companies that are potential takeover targets have difficult shareholding structures,” Ambrian said in a note entitled ‘Copper Projects Review 2021.

“In the past there have been significant asset disposals from existing copper producers, but this is now likely to be a lot lower. There are a limited number of late-stage development copper projects with resources of greater than two million tonnes contained copper that look interesting enough to be acquired.

Hot Chili Ltd (ASX:HCH) is an Australian-based company focused on developing the Costa Fuego project in Chile which lies at low altitude.

Although major targets are few and far between, the sector has not been without activity over the past couple of years.

The largest copper company deal completed in the past two years was the acquisition of KAZ Minerals by Nova Resources for US$6.1bn completed in April 2021.

And there have been other large-scale deals too.

In July 2020, Zijin Mining acquired a 50% interest in the Julong Copper Company in China for US$548m from three shareholders. Julong Copper owns the Qulong Copper Complex in Tibet, which is planned to be a large, open-pit mining area, and will be constructed in two stages, with Phase I scheduled to be completed and put into operation by the end of 2021.

In March 2021, Cyprium Metals acquired a portfolio of copper assets including the Nifty copper mine and the Maroochydore and Paterson exploration projects in Australia, from Metals X for US$46mln.

In August 2021, Freeport Resources acquired Era Resources operator of the Yandera copper project in PNG for about C$2.6m in shares.

Other strategic investments made in smaller exploration companies over the past couple of years include:

In April 2021, an investor group acquired a 9.1% interest in Solaris Resources (CSE:SLS) from Equinox Gold (TSX:EQX) for US$65mln. Solaris has several copper and gold projects in the Americas including La Verde.

In August 2021, Glencore acquired a 9.99% interest in Hot Chili for A$14.5mln. Hot Chili is developing the Costa Fuego project.

The largest property deal over the past two years was announced in September 2021: Sandfire Resources plans to acquire the Minas de Aguas Tenidas SA (MATSA) mining complex in Spain from Mubadala Investment Company and Trafigura for US$1.87bn.

Other large property deals include:

In October 2021, South32 agreed to acquire a 45% interest in the Sierra Gorda copper mine in Chile from Sumitomo for US$1.55bn.

In March 2021, Glencore transferred its 73.1% interest in the Mopani mine in Zambia to ZCCM Investments for US$1.5bn of debt owed by Mopani.

In December 2020, China Molybdenum acquired 95% of the Kinsanfu project in the DRC for US$550mln from Freeport-McMoRan.

In March 2021, Capstone Mining acquired the outstanding 30% of the Santo Domingo project in Chile for US$120mln from Korea Resources Corp.

In September 2021, Hot Chili completed the acquisition of the Cortadera project in Chile for US$32mln from SCM Carola.